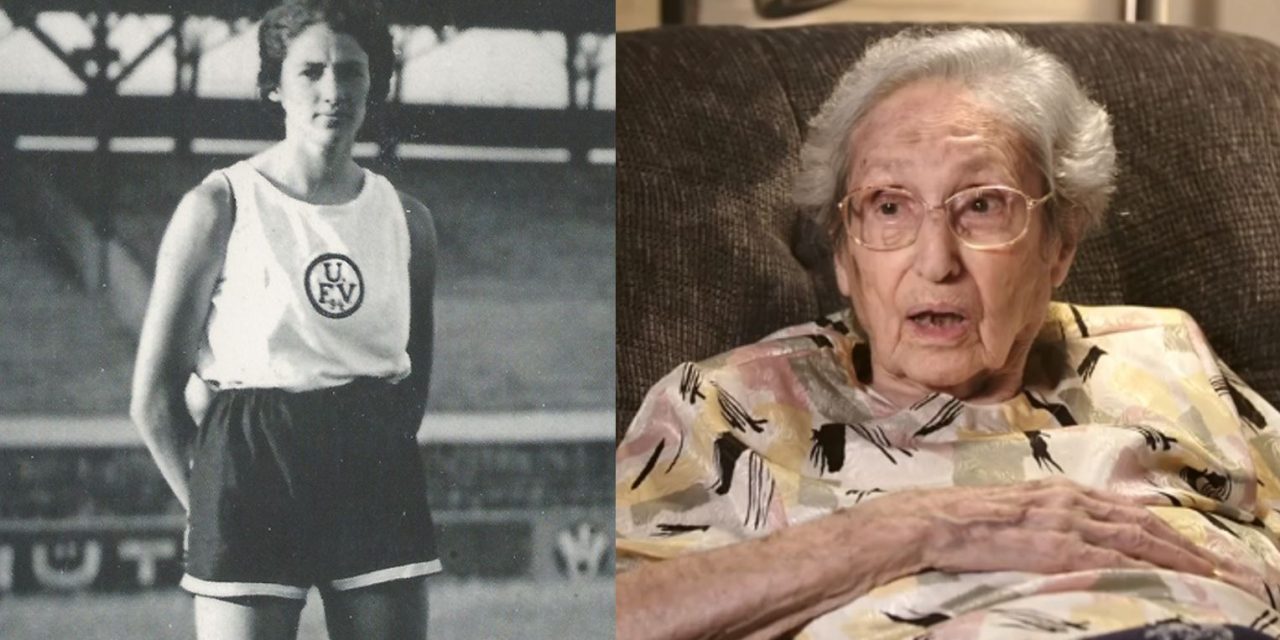 In 1936, Margaret Lambert, a German-Jewish athlete was barred from the Olympics by the Nazi regime, despite being the best high jumper in the country. In this short film released by the Olympic Channel, we hear her incredible story and her legacy of overcoming evil. Margaret died in July this year, aged 103.

WATCH the documentary in full

The Margaret Lambert Story tells the story of a German world-class high-jumper who was set to compete for the Nazis in Berlin. Born Margarethe Bergman, the Jewish track and field star was a world-class Olympian who at the time was living in England.

The politically-charged Olympic games were a huge point of emphasis for Adolf Hitler and the Nazis, and Lambert was forced to return to Berlin to compete. But just days before the Games, she was mysteriously replaced on the team by another competitor.

Fearing further punishment because of her heritage, Lambert fled to the United States to start a new life. Her Olympic dreams may have been ruined, but the amazing story of her life was just getting started. Lambert’s interviews for the documentary are recorded while she’s 102 years old, and shortly before her death this past July.