Palestinian terrorist killed by police in attempted stabbing in Jerusalem 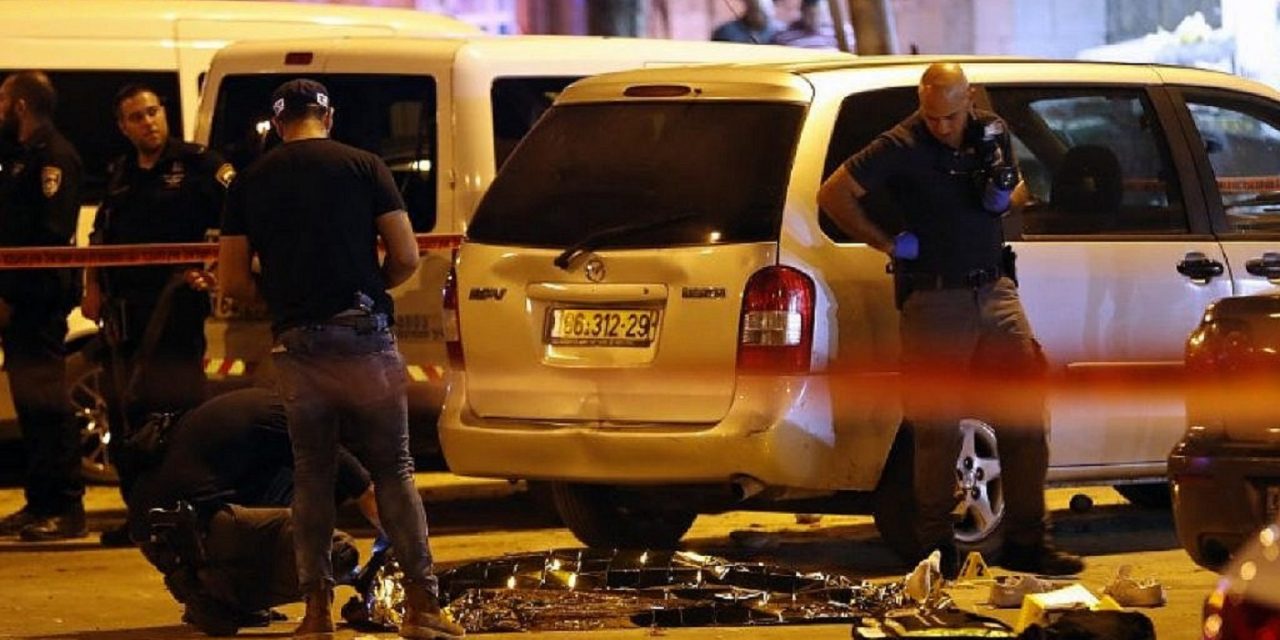 A Palestinian attempted to carry out a stabbing attack outside Jerusalem’s Old City on Tuesday evening, and was shot dead by Israeli police, Israeli and Palestinian officials said.

An Israeli police statement reported “an attempted stabbing attack” near Damascus Gate, saying “a police unit at the spot neutralized the suspect,” with the Palestinian Authority’s health ministry saying it was informed of the death of a civilian by gunshots.

According to police, the attacker ran at a Jewish man and knocked him over onto the ground; he then “continued running toward the police officers while waving a sharp object and trying to harm them.”

The assailant was a 26-year-old from the Qalandiya refugee camp outside Jerusalem, who was in Israel illegally, according to the Haaretz website.

Police did not say if anyone else was harmed in the incident. It occurred just after sunset on Tuesday, as Jews began observing Yom Kippur, the holiest day of the Jewish calendar.

“The widespread deployment of police in Jerusalem and their alertness prevented an attack that could have ended with harsh results,” police said.