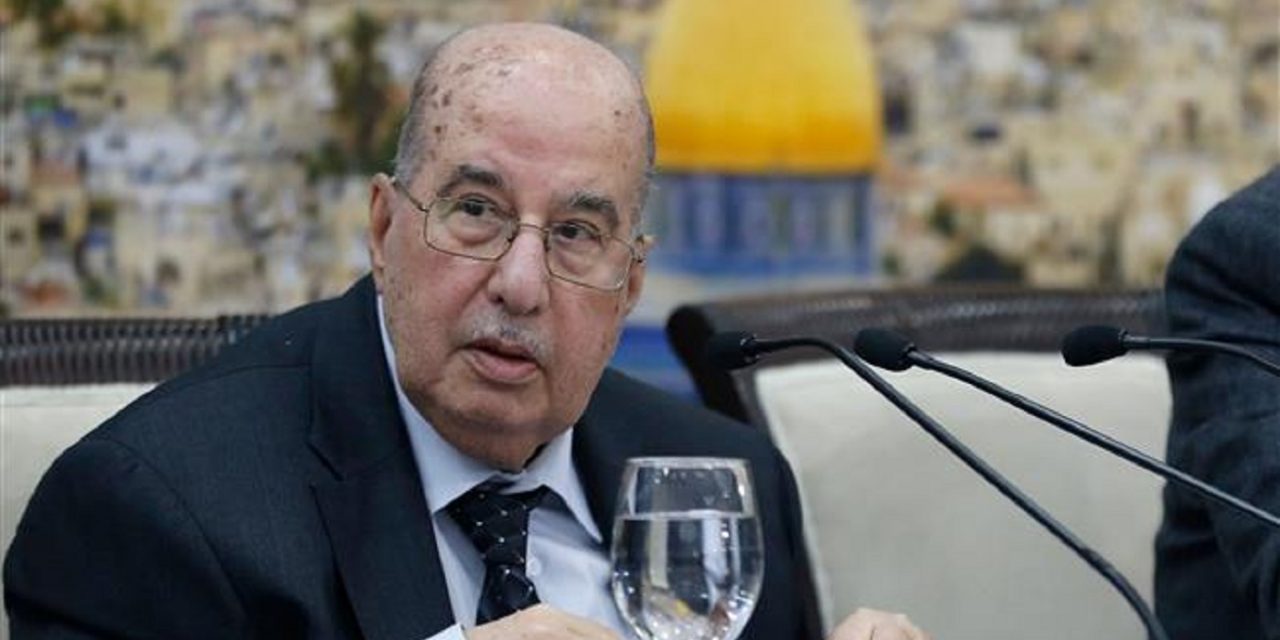 Palestinian leaders voted on Monday to call for the suspension of recognition of Israel, and to suspend security coordination with Israel, as they met in response to US President Donald Trump’s acknowledgement of Jerusalem as Israel’s capital.

The vote ordered the Palestine Liberation Organisation to suspend its recognition of the Jewish state until Israel “recognises the state of Palestine,” cancels its annexation of East Jerusalem, and stops settlement activity, a statement said.

It was unclear if the vote by the Palestinian Central Council, a high-ranking arm of the PLO, was binding, and a final decision is likely to rest with Palestinian Authority President Mahmoud Abbas. A previous vote by the council in 2015 to suspend security coordination with Israel was never implemented.

The vote was 74 in favour, two against, with 12 abstentions, according to an AFP journalist present.