Palestinian infuriation at Guatemala’s moving of its embassy 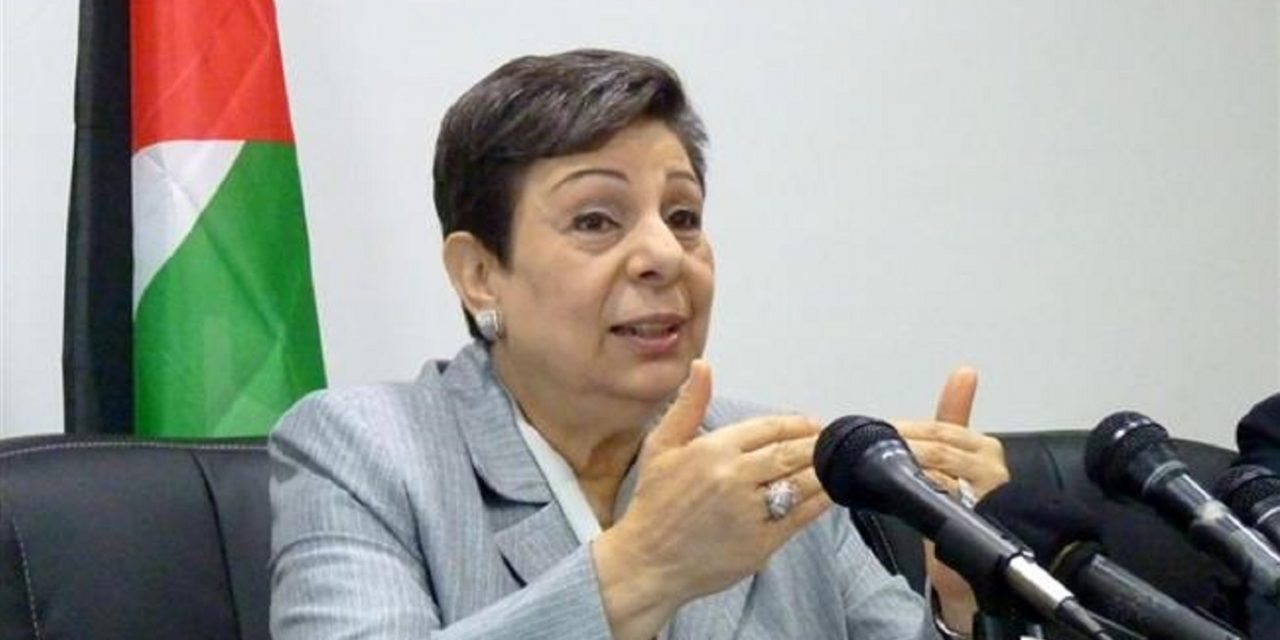 The Palestinian leadership is enraged at the Guatemalan decision to move its embassy from Tel Aviv to Jerusalem just two days after the United States.

The ministry’s statement says that “This decision completely violates international law and international resolutions, it is considered a direct aggression against the Palestinians and their legitimate rights,” adding that it believes that “Morales and the extremist religious ideology he represents are backed up by [US President Donald] Trump’s disastrous declaration regarding transferring the American embassy to Occupied Jerusalem.”

The statement, in a rather hostile tone, called upon Guatemalan people and their representatives to pressure politically for the government to retreat from its decision; otherwise, “the friendly relations between the Guatemalan and Palestinian people” and “the image of Guatemala and its relations and interests with the Arab and Islamic worlds” is at stake.
In addition, the Palestinian Authorities threatened to impose pressuring mechanisms such as “an economic trade boycott on Guatemala to discourage the Guatemalan president from implementing this decision” and “calls on all countries to affirm their rejection of both the American and the Guatemalan declarations.”

However, Guatemala may just be the first country to follow the US lead. Last December, Israel announced that at least 10 countries are interested in moving their embassy to Jerusalem.

Rather, The Vienna Convention of 1961 on Diplomatic Relations, a document providing a binding international framework, states in articles 2 and 12, respectively, that:
• The establishment of diplomatic relations between States, and of permanent diplomatic missions, takes place by mutual consent.
• The sending State may not, without the prior express consent of the receiving State, establish offices forming part of the mission in localities other than those in which the mission itself is established
Additionally, article 2 of the Vienna Convention of 1963 on Consular Relations states that:
• The establishment of consular relations between States takes place by mutual consent