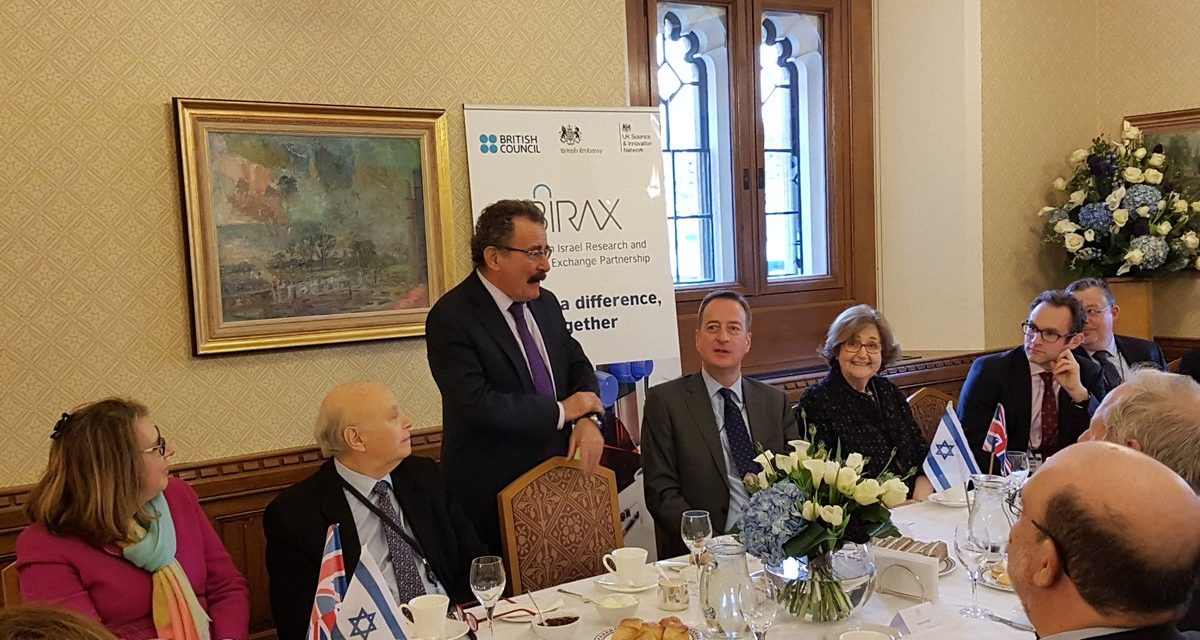 UK and Israeli scientists have been given £5 million to research and tackle diseases related to ageing, such as Parkinson’s Alzheimer’s, heart disease, multiple Sclerosis, and diabetes.

The BIRAX (British Israel Research and Academic Exchange Partnership) Ageing programme was announced today by the British Council and the British Embassy Israel during the UK Israel Science Days event that is currently taking place in London.

“The BIRAX Ageing program will bring together our brightest and best scientists, researchers and entrepreneurs to help with one of our greatest challenges – ageing populations,” said Science Minister Gyimah at the event.

“We are living longer than ever before. In fact, the UK government’s Industrial Strategy highlights that one in three children born in the UK today can expect to live to 100. While our aging population poses new demands, it also comes with new opportunities to develop new treatments, enhance existing ones and diagnose diseases more quickly.”

The BIRAX partnership started six years ago and has brought over 1,000 scientists together from 120 institutions in both Israel and the United Kingdom and has resulted in breakthrough research published in 30 leading scientific publications.

“BIRAX is a partnership that celebrates scientific excellence, promotes collaboration and ultimately brings people and countries closer together,” said British Ambassador to Israel David Quarrey at the event.

This latest project is the continuation of this partnership which is said to be “one of the most innovative bilateral science collaborations between two countries anywhere in the world.”

BIRAX Ageing will officially open its first call for research proposals in April.