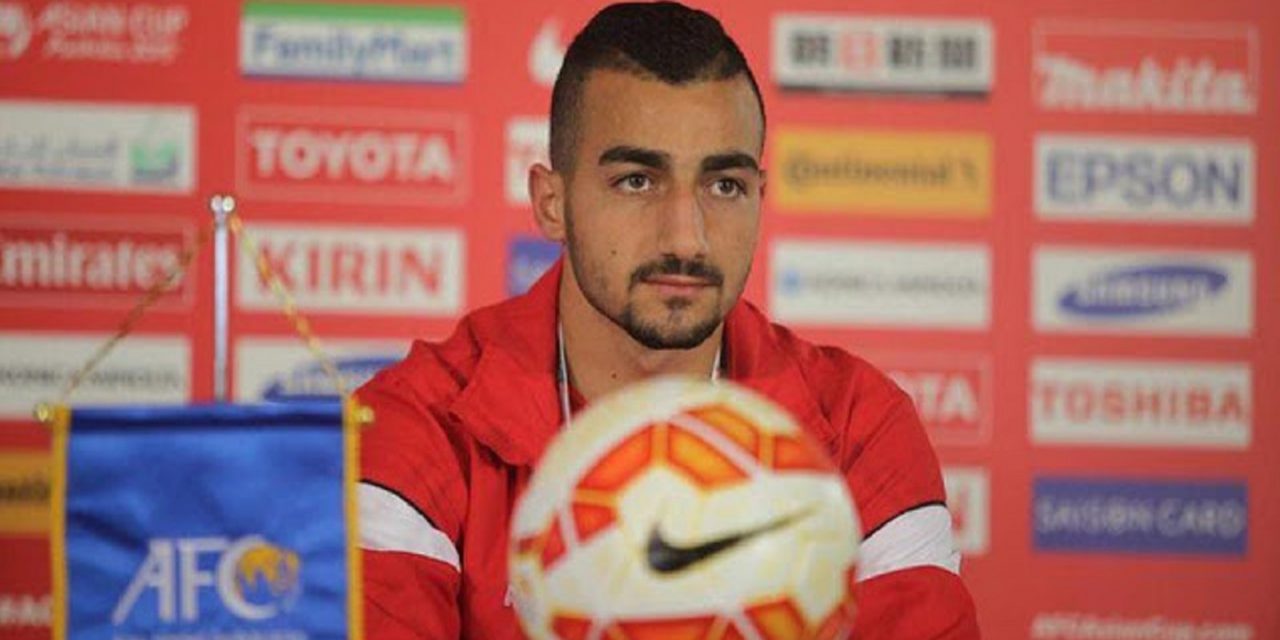 A Palestinian football player who represented the Palestine national football team in dozens of its international games has been kicked out of the squad after signing with an Israeli club team for next season.

Abdallah Jabar, 27, will no longer be able to play for the West Bank-based national squad after closing a deal to join Israel’s local team Hapoel Hadera, reports Times of Israel.

The response from Palestinian football fans was brutal, Jabar told Israel’s Channel 13 news on Monday. After announcing on social media that he had signed a contract in Israel, he received hundreds of offensive posts.

“People went mad, they really went mad,” said Jabar, an Arab Israeli from the central Arab city of Taibe. “It’s the political background, it is a sensitive issue.”

Games played for Palestine saw him take to the turf in countries around the world and across the Middle East, including Iran. However, the team has a strict rule that its players may not participate in Israeli leagues.

Jabar’s Israeli citizenship also prevented him from signing with Egyptian teams in 2016.

Jabber began his football career on Israeli teams, but decided to move to the Palestinian league in 2013. He was selected for the Palestinian national team and played his first international game in 2014. Since then, he has represented the Palestinians in at least 50 matches.