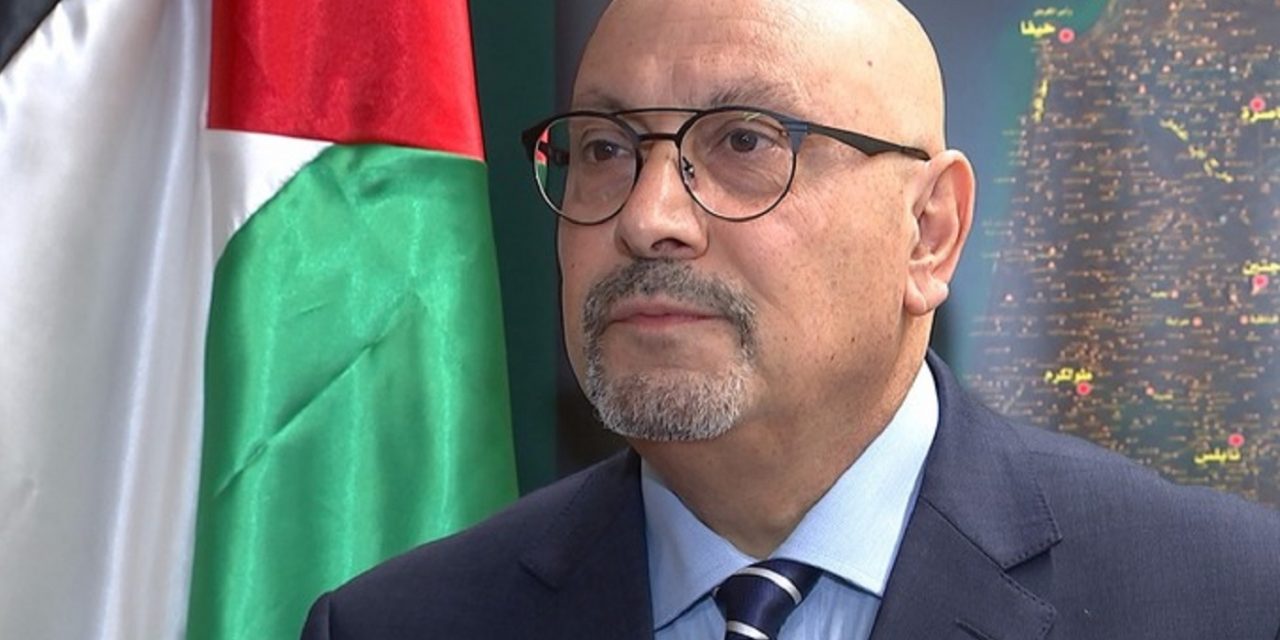 The Palestinian envoy to the UK has told BBC Radio that President Donald Trump’s intention to move the U.S. Embassy from Tel Aviv to Jerusalem will “kill the peace process” and provoke a violent reaction.

US officials have said the president will declare on Wednesday that he is to start the process of moving the country’s embassy from Tel Aviv to the holy city, reversing decades of American policy.

Manuel Hassassian, Palestinian general delegate to the UK told BBC Radio 4’s Today programme: “At a time when the entire Middle East, and the Palestinians and the Israelis need a certain breakthrough, a re-engagement in negotiations, here he comes … to start a whole new episode of confusion, anarchy, distortion to the concept of a two-state solution.

“And, by announcing that, he is declaring war in the Middle East.

“He’s declaring war against 1.5 billion Muslims, hundreds of millions of Christians that are not going to accept their holy shrines to be totally under the hegemony of Israel, let alone that East Jerusalem has always been known as … the future capital of Palestine.”