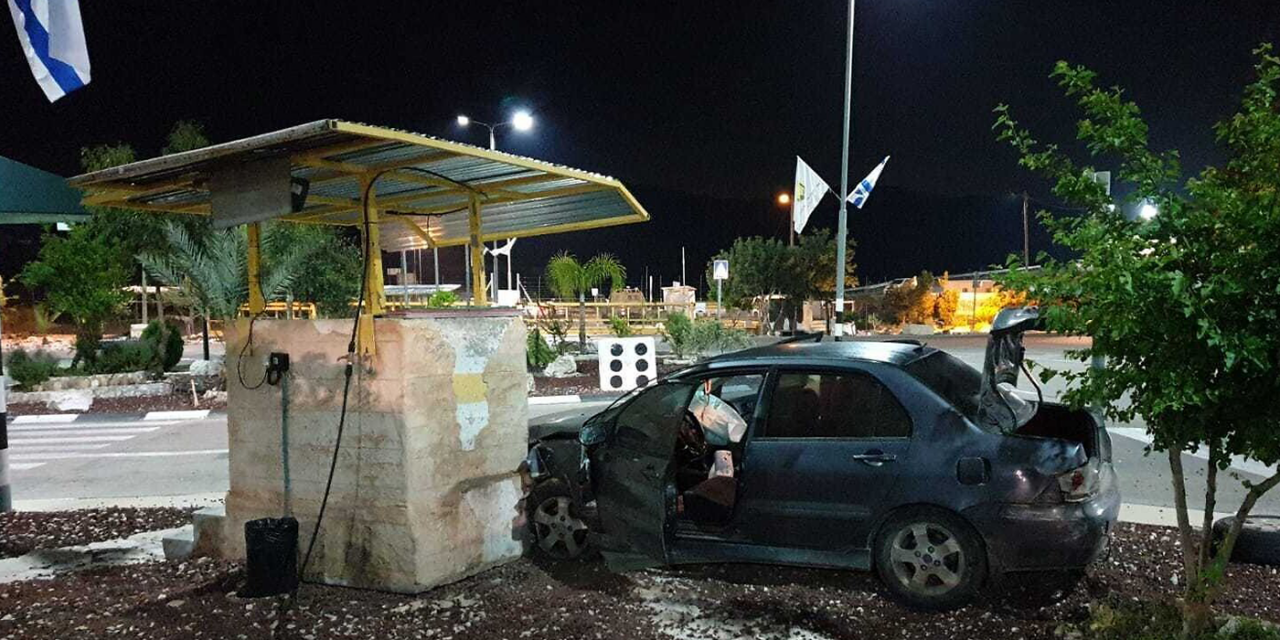 A Palestinian crashed his car into a West Bank checkpoint on Wednesday evening in a suspected attack attempt.

The driver approached the Reihan checkpoint near the city of Jenin, and security officials signaled he should slow for a check.

Instead the man accelerated toward the checkpoint and drove his vehicle into a concrete block, officials said. There were no reports of injuries.

The man, from the village of Barta’a, was arrested by security officials on the scene and told investigators he wanted to die.

The incident came a day after a Palestinian teenager stabbed an Israeli woman in the central Israeli town of Kfar Saba, before he was shot by a security guard.