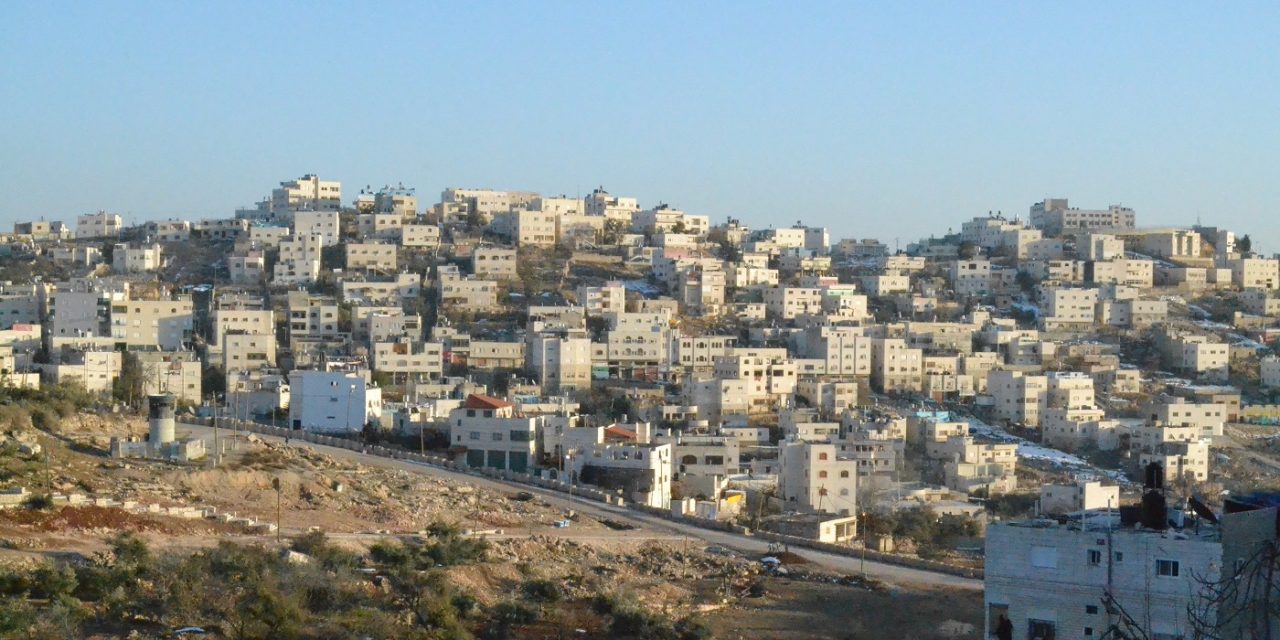 A Palestinian man who holds American citizenship has been sentenced to life in prison for selling land to a Jewish Israeli.

The ruling comes as Palestinian authorities announced 44 Palestinians have been arrested on suspicion of attempting to sell land and houses in the so-called West Bank and in Jerusalem.

Issam Akel was sentenced Monday by a Palestinian Authority court in Ramallah. Akel, 53, was arrested three months ago. His family says he was tortured during questioning.

It is illegal under Palestinian Authority law to sell land to “a hostile state or any of its citizens.” Selling land requires PA permission.

Akel, a resident of Bethlehem, had worked for the PA. He is accused of being a middleman between the Palestinian owner of the home located in the Muslim Quarter in the Old City of Jerusalem and a Jewish organisation that purchased it, New York Assemblyman Dov Hikind, who has met with Akel’s wife, said in November. Palestinian officials have not identified the buyer.

Akel lived in the United States for 12 years. As an eastern Jerusalem resident he also holds a blue Israeli identification card.  His four siblings and their families continue to reside in the U.S. Akel’s family denies that he tried to sell the land.

In recent weeks, Palestinian religious authorities have repeatedly warned Palestinians against engaging in such deals and said that anyone who violates the law would be accused of “high treason.” The warning came in the aftermath of a number of cases in which east Jerusalem residents either sold their houses to Jewish organisations or were suspected of acting as middlemen in the real estate transactions.

According to the statement, the alleged real estate transactions included 300 hectares of land and three houses in six West Bank districts, including Jerusalem. The transactions were foiled on the basis of “accurate intelligence and field work,” it added.

The purported transactions were supposed to take place in the areas of Ramallah, el-Bireh, Hebron, Salfit, Nablus and Kalkilya, the statement said, adding that 44 Palestinian suspects have been arrested.

The suspects have been referred to the PA prosecutor-general so they could face legal measures, the statement said. Three of the suspects, who were not identified, have been sentenced to 15 years in prison with hard labor, it added, while the remaining suspects are currently standing trial.

Osama Qawassmeh, a Fatah spokesman in the West Bank, said last month that PA President Mahmoud Abbas has issued “direct orders” to the Palestinian security forces to crack down on Palestinians suspected of involvement is selling properties to Jews.

The security force urged Palestinians to display caution with regards to real estate transactions and to inform about any suspicious deal of “transferring ownership over land to the occupation.”