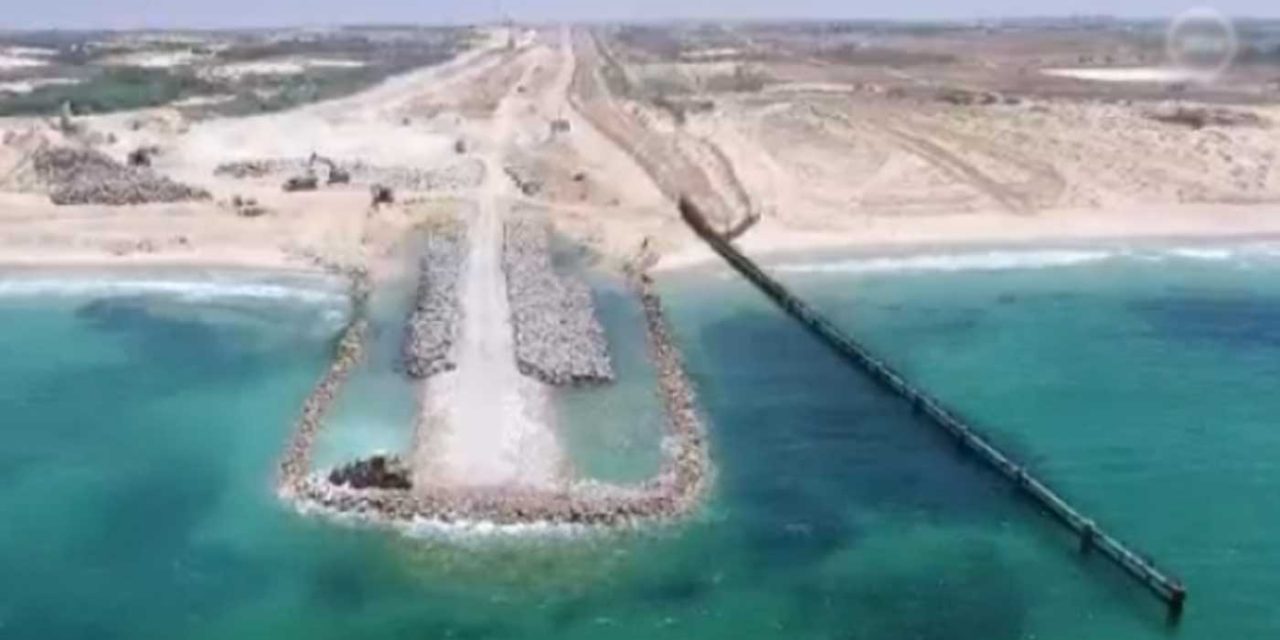 The Israel Defense Forces (IDF) have nearly completed the construction of a high tech sea barrier on the northern border of Gaza in order to prevent terrorists infiltrating Israel by sea.

The 200-meter-long barrier was built off the beach of Zikim, on Gaza’s northernmost border and construction is said to have taken seven months to complete. The decision to build the barrier came after Hamas commandos entered Israel from the sea during the Gaza war of 2014.

To our eyes, the barrier looks like an unsophisticated rock formation, but beneath its surface is a concrete structure that is said to house some rather impressive (and top-secret) Israeli tech. The thought is that Israel has placed seismic detectors and possibly sonar systems that will alert the IDF to any attempts of infiltration by Hamas, whether by sea or underground through terror tunnels. 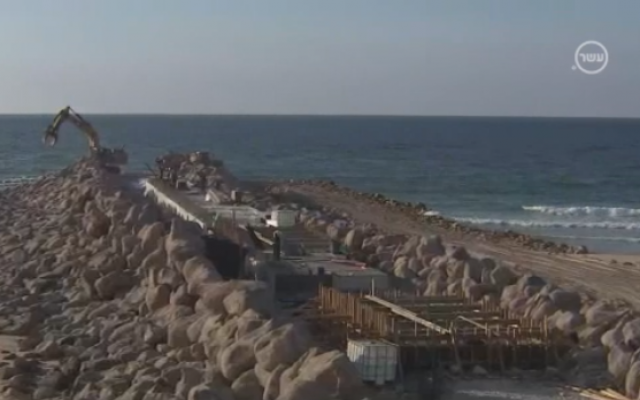 Hamas, the terrorist organisation that rules the Gaza Strip has long sought the destruction of Israel. They have used terror tunnels to dig under the Israeli border and carry out attacks and kidnappings, they have infiltrated by sea and also fired thousands of rockets by air. Every time Hamas develops a new method to attack, Israel is forced to create a counter to it.

Thanks to Israel’s amazing ingenuity and its desire to save the lives of its citizens, Israel has been able to develop some of the most advanced systems in the world.

May God continue to bless the nation of Israel with wisdom and foresight to counter the plans of their enemies.