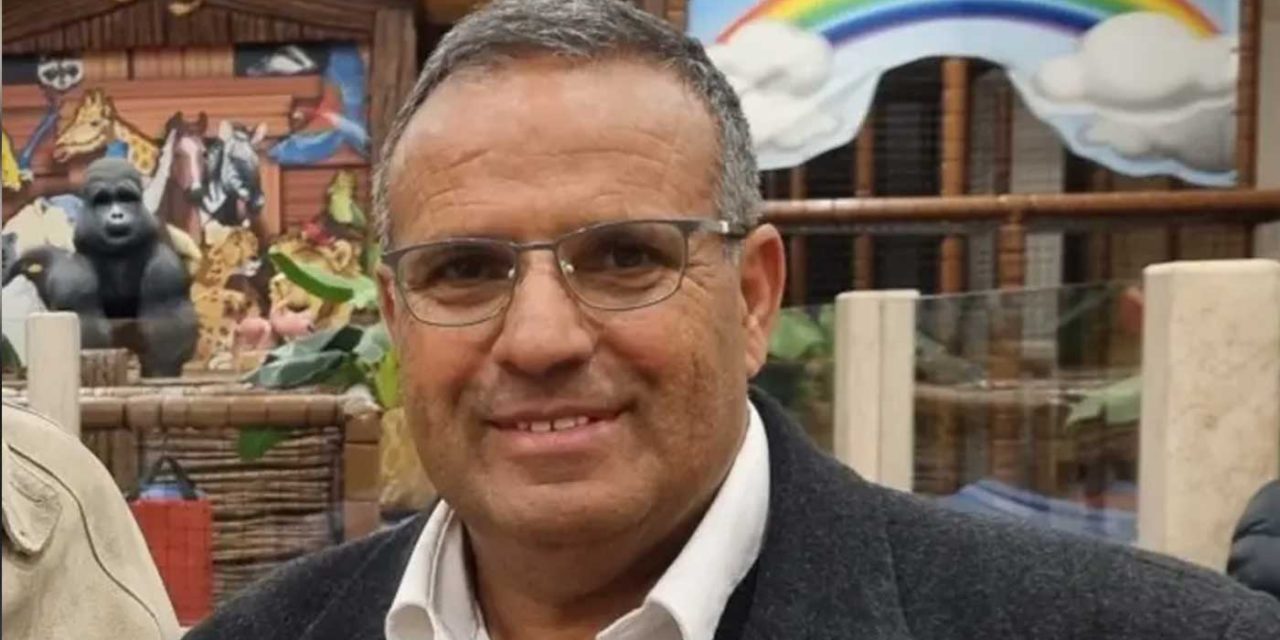 This week we learned that a Palestinian Christian Pastor was released from a Palestinian jail after serving 40 days inside. His crime? Seeking peace between Israelis and Palestinians.

It is the latest example of how Christians in the Palestinian territories have little religious or political freedom and how the world is silent about their plight.

Pastor Johnny Shahwan, an Evangelical Christian, was arrested on 2nd March 2022 and his ministry – Beit Al-Liqa in Beit Jala – was shut down by the Palestinian Authority.

The PA accused Shahwan of “promoting normalisation with the ‘Zionist entity [Israel]'” and for welcoming an “extremist Zionist settler” into his ministry’s building.

This was apparently because he had hosted a group of German tourists and at the end of his meeting an Israeli politician, Yehuda Glick, entered the building and asked for a selfie with Shahwan and the tourists.

The former MK (Member of the Knesset) was not part of the tour group and was an unknown person to the pastor.

The ministry released a statement saying, “We were not aware of the presence of this extremist Zionist person, and he was not part of the group’s itinerary.”

Regardless of whether Glick was invited or not, or even if the Pastor had known him or not, no Palestinian should be imprisoned for meeting with a Jew.

Shahwan was believed to have been held in ‘very difficult conditions’ for this simple crime, which was an abuse of his human rights.

The Jerusalem Post reports that Palestinian President Mahmoud Abbas was briefed on Shahwan’s plight last week and asked his attorney general and security services to carefully review the case. Abbas indicated that he wanted to see the pastor released in the coming days.

The review was completed, and on Monday, the judge made his decision. He was released at 3pm that same day.

Palestinian Christians have little religious freedom within the Palestinian territories. Yet, the Palestinian Authority often exploits Christians, especially around Christmas time as Bethlehem is under the control of the PA. They also claim that “Jesus was a Palestinian” – a complete lie that denies the Jewishness of Jesus and is an insult to every Christian on planet earth.

We must not let lies prosper. We must continue to stand up for our Christian brothers and sisters who are facing persecution in the Palestinian territories.

We also cannot expect the Palestinians to engage in peace with Israel when they criminalise civilian meetings between Palestinians and Israelis.