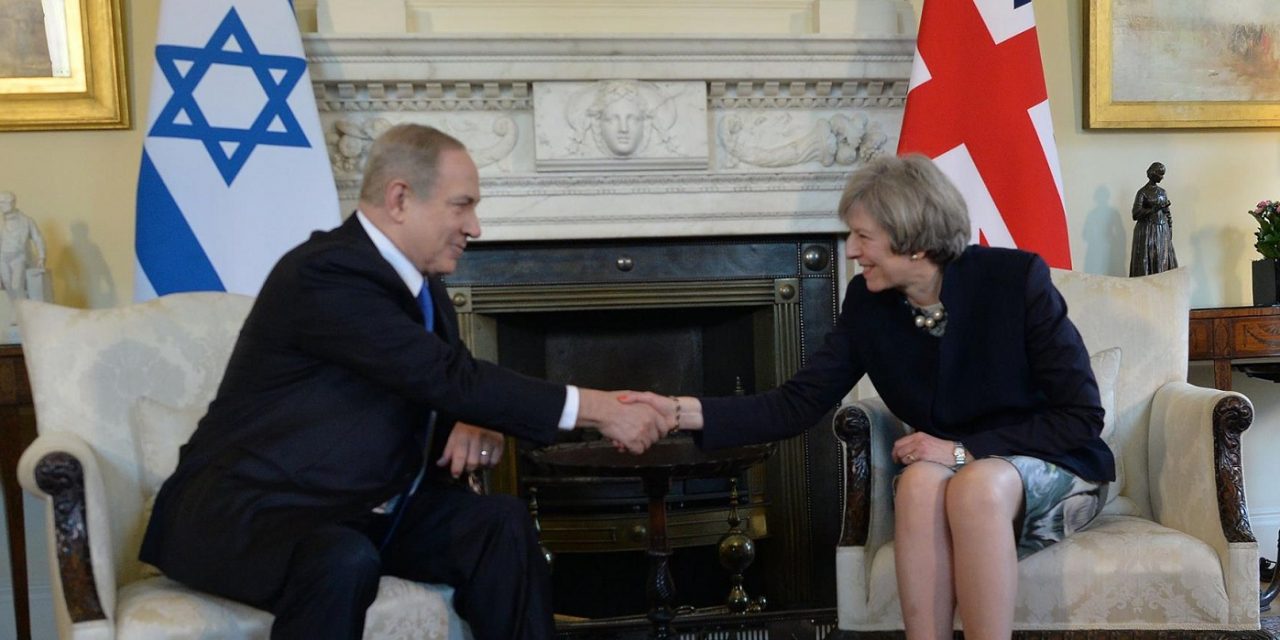 More details have emerged regarding an Israel-UK working group that will negotiate trade deals in an effort to boost economic relations between the two countries following the UK’s decision to leave the European Union.

According to a report by Britain’s Guardian newspaper on Sunday, a two-to-four member delegation from both Israel and the UK will meet around three times per year to advance economic agreements, with the fist such meeting expected to take place by the end of March.

“We are…building a global identity as a Britain that’s coming out of the EU and we want to build on our trading partnership with you. We are the biggest European trading partner with Israel” Johnson said during a joint press conference with Israeli Prime Minister Benjamin Netanyahu.

During his visit to the UK last month, Netanyahu and May discussed establishing a working group charged with “preparing the ground” for a post-Brexit trade deal.

Trade between Israel and the UK is currently worth some 4.9 billion GBP (approximately $5.9 billion), but British ambassador to Israel David Quarrey told the Guardian that “there’s the potential to do even better, particularly in the context of Brexit.”

“I was with Theresa May and Benjamin Netanyahu in London and it was clear there was the determination for this,” he said, adding that “most business people in Israel look at the UK as a great place to do business, because of its culture, language, and the predictability of the regulatory and tax system.”