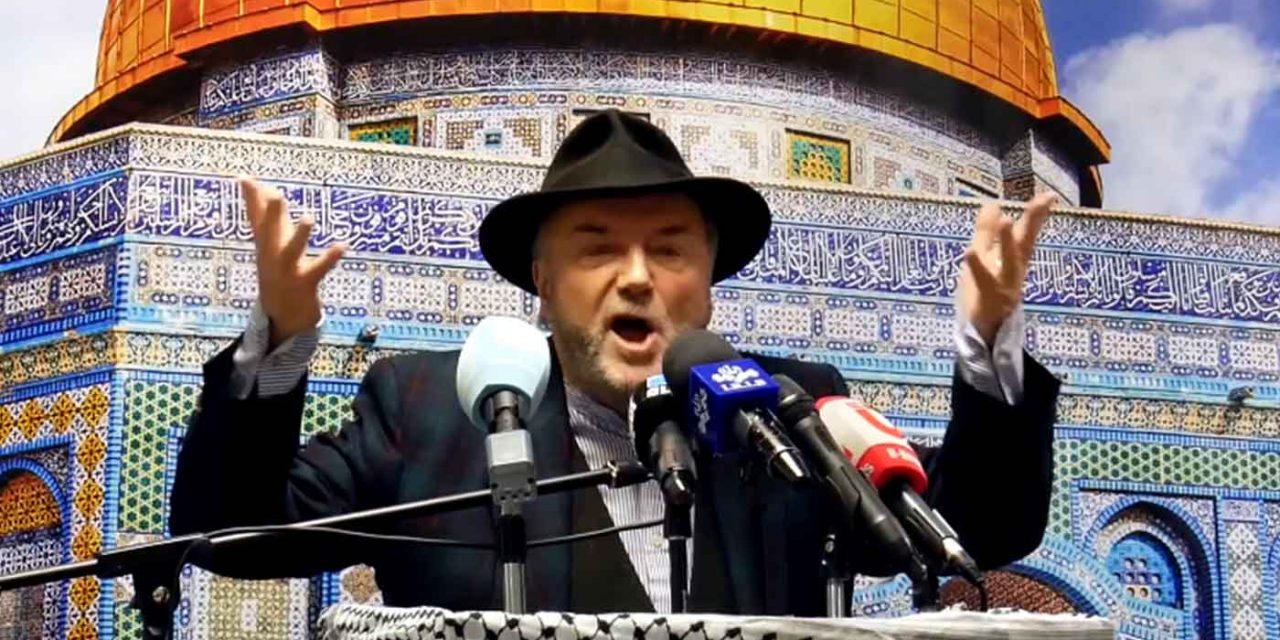 TalkRadio has been fined £75,000 by media regulator Ofcom for “serious” breaches of its code over ex-presenter George Galloway’s radio show, including his dismissals of alleged antisemitism in Labour.

The watchdog said TalkRadio had “failing to comply with our broadcasting rules” and did not “take appropriate steps to mitigate the risk” that arose from the former Labour and Respect MP’s “strongly held views on this particular issue”.

During the broadcast on July 27, 2018, Mr Galloway made an extended attack on the allegations of antisemitism against Labour leader Jeremy Corbyn, claiming that they were “literally summoning up the demons of Nazism against Britain’s finest anti-fascist”.

He added that the media were creating “a giant Goebbellian lie that Jeremy Corbyn not only hates Jews but that the existential future, the existence of Jewish life in Britain is threatened”.