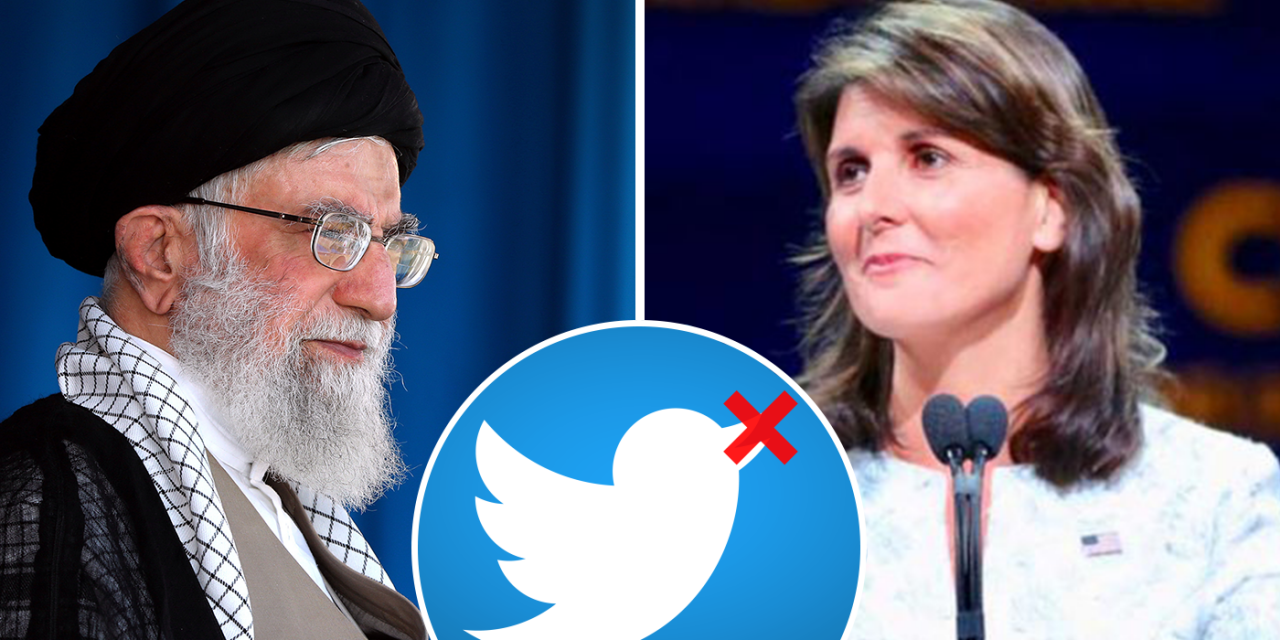 Former U.N. Ambassador Nikki Haley has highlighted the hypocrisy of Twitter’s censorship and warning labels after her tweet linking to actual evidence of voter fraud was labelled by Twitter as being “disputed”, while Iran’s Khamenei was allowed to tweet about questioning the Holocaust (Holocaust denial) without receiving any warning that his claims were disputed.

Haley had tweeted earlier in the day that “[d]espite what the media tells us, election fraud does happen, and policies like ballot harvesting and mailing ballots to people who don’t request them makes it easier. That needs to stop.”

That post linked to a post by “Stand for America,” Haley’s advocacy group, which linked to examples of election abuse related to mail-in ballots and ballot harvesting.

Twitter soon placed a warning to users on the post, alleging that the claim was “disputed” — linking to a fact check that said voter fraud was “incredibly rare.”

Despite what the media tells us, election fraud does happen, and
policies like ballot harvesting and mailing ballots to people who
don’t request them makes it easier. That needs to stop.@standamericanow

This is in complete contrast to the Iranian Supreme Leader Ali Khamenei who, in October, asked why it was a “crime” to raise “doubts” about the Holocaust.

“The next question to ask is: why is it a crime to raise doubts about the Holocaust? Why should anyone who writes about such doubts be imprisoned while insulting the Prophet (pbuh) is allowed?”

The tweet was not censored or marked with a warning saying, “This claim is disputed” or anything similar.

According to Twitter, the Haley tweet was marked under its Civic Integrity Policy, which is enforced across the political spectrum. However, Khamenei’s tweet was not a violation under the platform’s world leaders framework, which seems to not apply to some leaders like President Trump, a world leader who is regularly censored by the platform.