Pompeo: US to recognise BDS movement as anti-Semitic 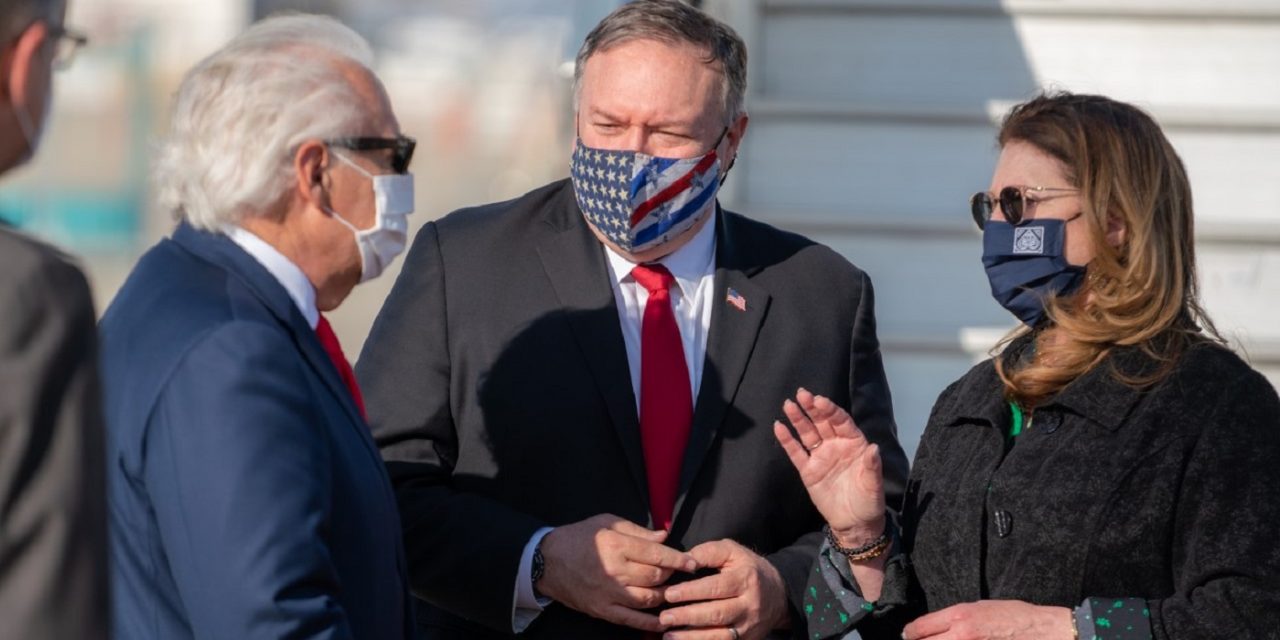 The US will withdraw funding from groups boycotting Israel, US Secretary of State Mike Pompeo said during his meeting with Prime Minister Benjamin Netanyahu in Jerusalem on Thursday.

“We will recognize the global BDS campaign as antisemitic,” Pompeo said. “The time is right… We want to join all the other nations that recognize BDS for the cancer that it is.”

Pompeo later released a statement that the US “strongly opposes the global discriminatory boycott, divestment, and sanctions (BDS) campaign…and practices that facilitate it, such as discriminatory labeling and the publication of databases of companies that operate in Israel or Israeli-controlled areas.”

He added that “anti-Zionism is antisemitism.”

The secretary of state directed the Office of the Special Envoy to Monitor and Combat Anti-Semitism to identify organizations that support the BDS movement and whether these organizations are working to penalize or limit commercial relations with Israel or “any territory controlled by Israel,” meaning Judea and Samaria.

In addition, the State Department will review its funds to make sure none are going to entities that support the BDS campaign, including foreign aid funding.

Israel's minister of defense has said the cost of dealing with Iran is higher now than a year ago, but less than it will be in a year, adding that Iran is just a "few weeks" from being...
Read More
Share
Tweet
Email
More
178 Shares