Netta defends Israel against BDS – “When you boycott light, you spread darkness” 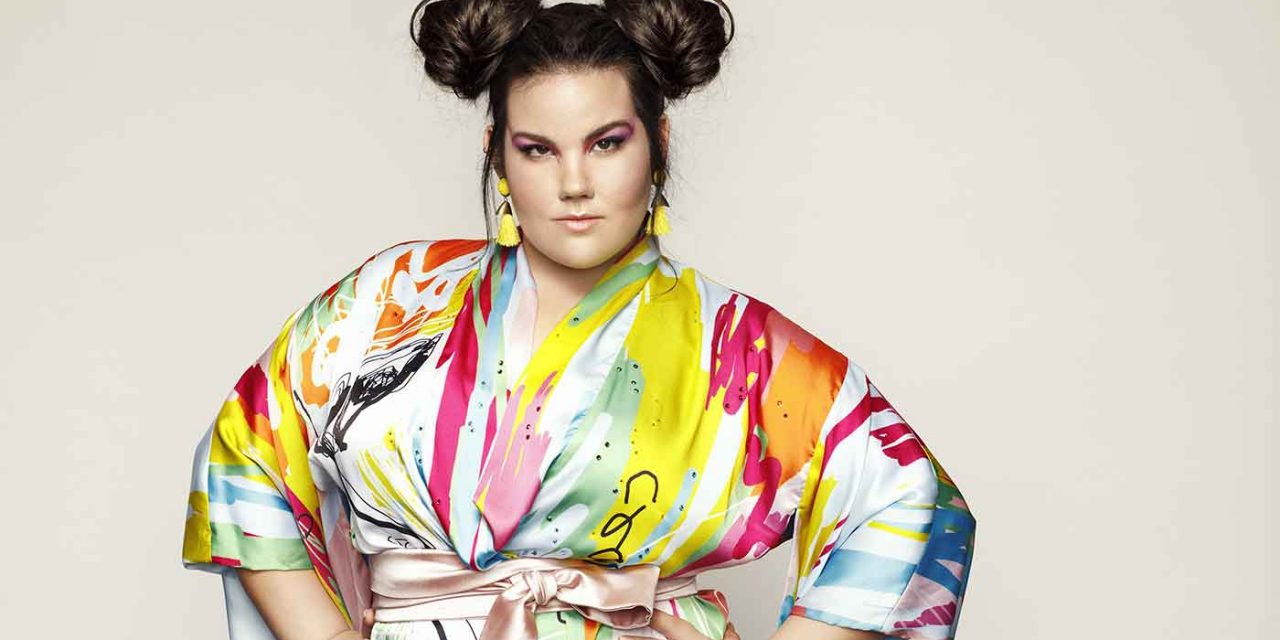 Netta Barzilai, Israel’s winner of Eurovision 2018, has defended Israel against the boycotters saying that “boycotting isn’t the answer”.

The singer was talking to BBC Breakfast on Thursday morning when she was asked about the Boycott, Divestment and Sanctions (BDS) Movement against Israel. An anti-Semitic campaign that singles out Israel to try and hurt it economically.

“Boycotting is preventing light from being spread and when you boycott light, you spread darkness, that is what I think. I believe in a dialogue, I believe in protest, let’s have it, but boycotting isn’t the answer,” Netta told the BBC.

In the interview, Netta highlighted Eurovision’s history in her argument against a boycott, describing how the contest was established to foster unity in a Europe devastated by World War II.

The Boycott, Divest, and Sanctions  (BDS) movement seeks to cut economic ties with Israel. Since its beginnings well over a decade ago, BDS has never been invoked against any other country, only the Jewish state of Israel, thus highlighting its anti-Semitic nature. Common sense and decency ask how a self-described “human rights” movement can single-out the only democracy in the region, while ignoring the brutal treatment of women and minorities in countries such as Saudi Arabia, Iran, and Pakistan.  Almost everything the Nazis said about the Jews is said today by BDS supporters regarding Israel. There is a worldwide struggle against the very existence of one country of all the countries in the world: Israel. The BDS is just one arm of Israel’s enemies, this is why we must stand against the BDS movement, exposing its lies and hatred, in order to defend Israel.

Please note the subtitles in the BBC’s video below are wrong at certain points.