Netanyahu: “We came back to our land and 71 years ago we reclaimed our independence” 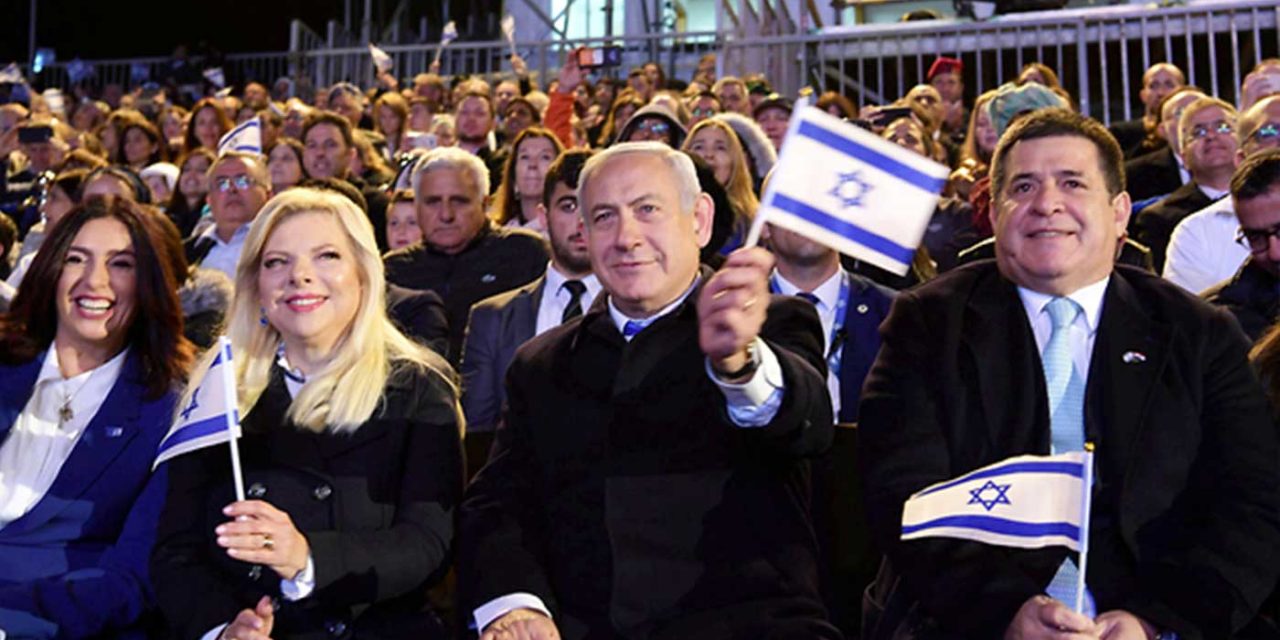 Israel’s Prime Minister Benjamin Netanyahu has released a video for Israel’s 71st Indepdence Day where he praises Israel’s achievements of doing something “no other people have achieved”.

It’s a remarkable day of celebration because the Jewish people have achieved something that no other people have achieved. We are the only people who live in the same land, with the same name, speak the same language and have the same faith as we had 3,000 years ago. But what an odyssey did we undergo; such trials and tribulations and suffering and wandering.

But we came back to our land and 71 years ago we reclaimed our independence. We built a state. We built an army. We built our land. We built a thriving economy that is a wonder to the entire world. We are a hub of innovation like no other. And we’ve built a democratic, free society for Jews and non-Jews alike that is a beacon of light in the heart of the Middle East.

This is what Israel is. It’s a hope among the nations and a hope for the nations. Yes, we still have antisemitism. Yes, we have those who slander us. But more and more people around the world see the truth about our achievement, about our freedom, about our hope.