Netanyahu warns PIJ leaders: “If rockets do not stop, we will target you” 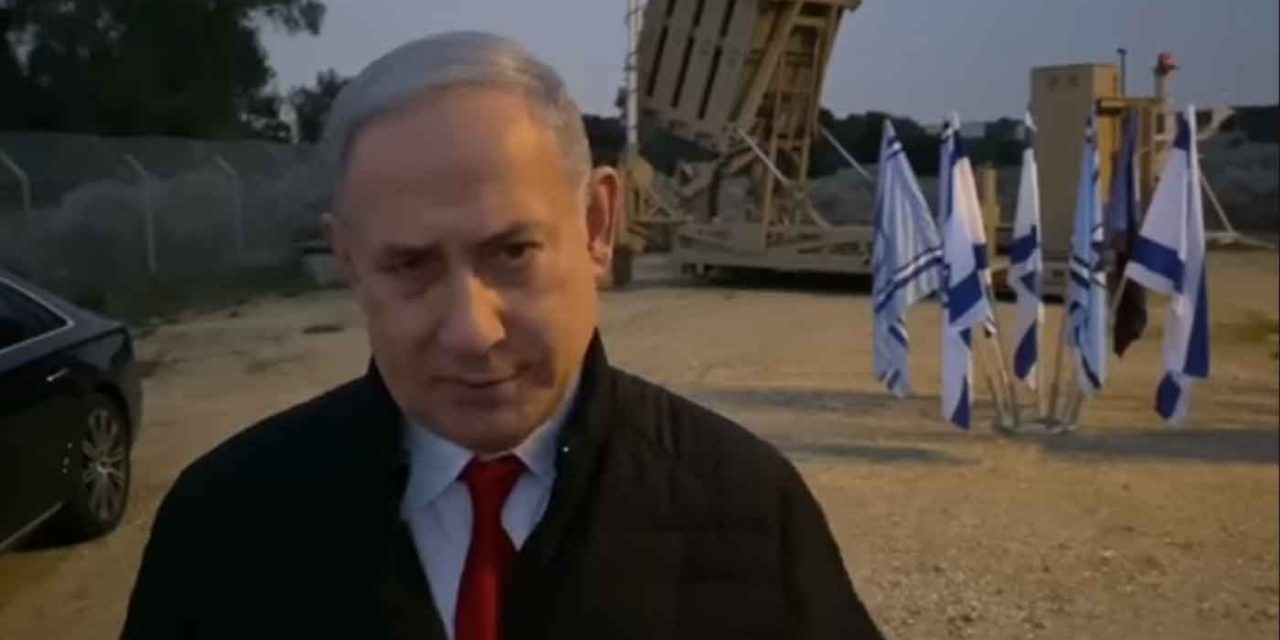 On Monday, Israel’s Prime Minister Benjamin Netanyahu gave a stark warning to the terrorist leaders warning that they will be targeted if these attacks by PIJ do not stop.

Over Sunday and Monday, more than 50 rockets were launched at Israeli civilian communities by Palestinian Islamic Jihad (PIJ) terrorists.

“Yesterday we attacked in several arenas; we attacked in Syria, we attacked in Gaza, and we are now hitting with planes, tanks, and helicopters. We’ll continue to strike until the quiet returns. I have a message to the leaders of the terror organizations: If the quiet doesn’t return, you’re next in line,” the Prime Minister said.

Earlier, Netanyahu toured the city of Ariel, saying: “We attacked both Gaza and Syria last night. I do not intend to let go of this. If they do not stop the fire completely, and I do not mean a day, two days, but at all, if there is no complete break – we will have to initiate the broad and powerful campaign we have prepared.”

“These are not mere words. There are new, surprising things about them that were neither in Cast Lead, nor in the Pillar of Defense nor in Protective Edge, and everyone in the Cabinet knows exactly what we are talking about. The campaign, which could become a war, is a last resort. I’m in no hurry to go there. I know the price our soldiers and the fallen families pay. It’s a last resort, but if there’s no choice, we’ll have to go there.”

Netanyahu added: “Alas for Hamas and alas for Islamic Jihad when they arrive on this day. We will do what is necessary to restore absolute security to the people of the South.