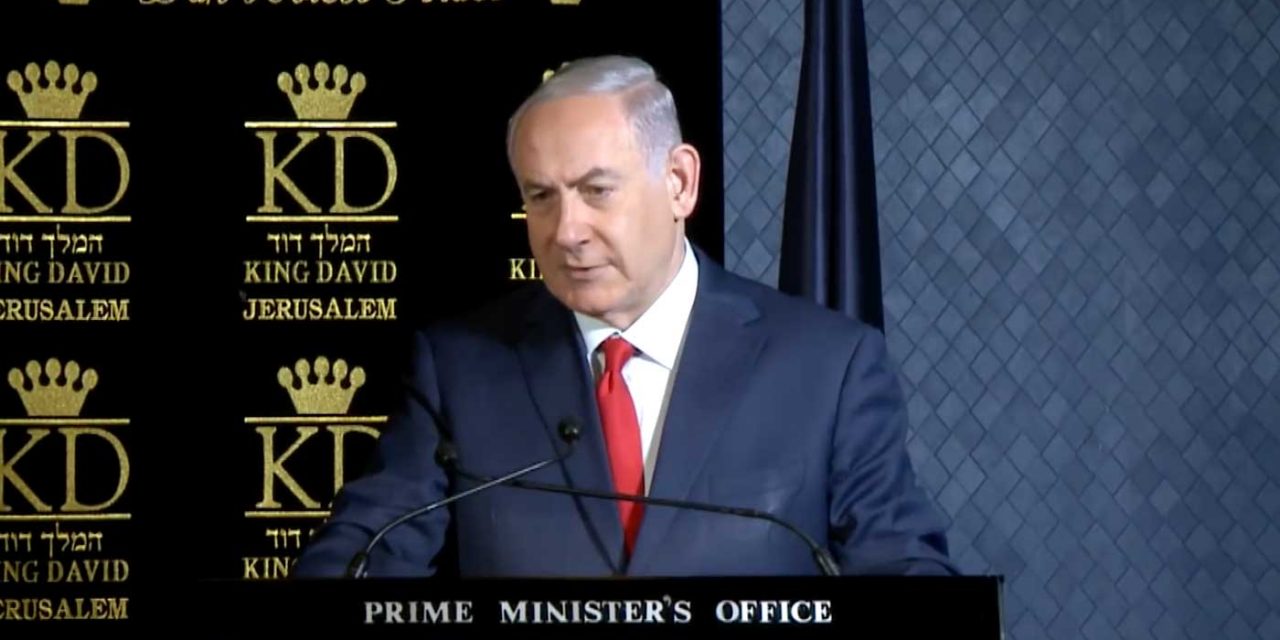 Prime Minister Benjamin Netanyahu spoke to NATO Ambassadors on Tuesday and explained how Israel has prevented hijacked airplanes from crashing into European cities and other major terror attacks.

“We have, through our intelligence services, provided information that has stopped several dozen major terrorist attacks, many of them in European countries,” he told foreign diplomats in Jerusalem.

“Some of these could have been mass attacks, of the worst kind that you have experienced on the soil of Europe and even worse, because they involve civil aviation. Israel has prevented that, and thereby helped save many European lives,” Netanyahu said, apparently referring to plane hijackings.

At a meeting of Israel-based ambassadors to the North Atlantic Treaty Organization (NATO), Netanyahu said Jerusalem contributes to the security of every single member of the Western defense alliance and that it is leading the charge against radical Islamic groups like ISIS.

“ISIS is being destroyed in Iraq and Syria, but it is trying to establish an alternative territorial base in the Sinai. Israel is contributing to preventing that in myriad ways,” Netanyahu said. “In general, I would say that Israel is the most powerful indigenous force in the Middle East that fights radical Islam.”