Netanyahu speaks out after Iranian threats: “I don’t ignore, but I’m not intimidated” 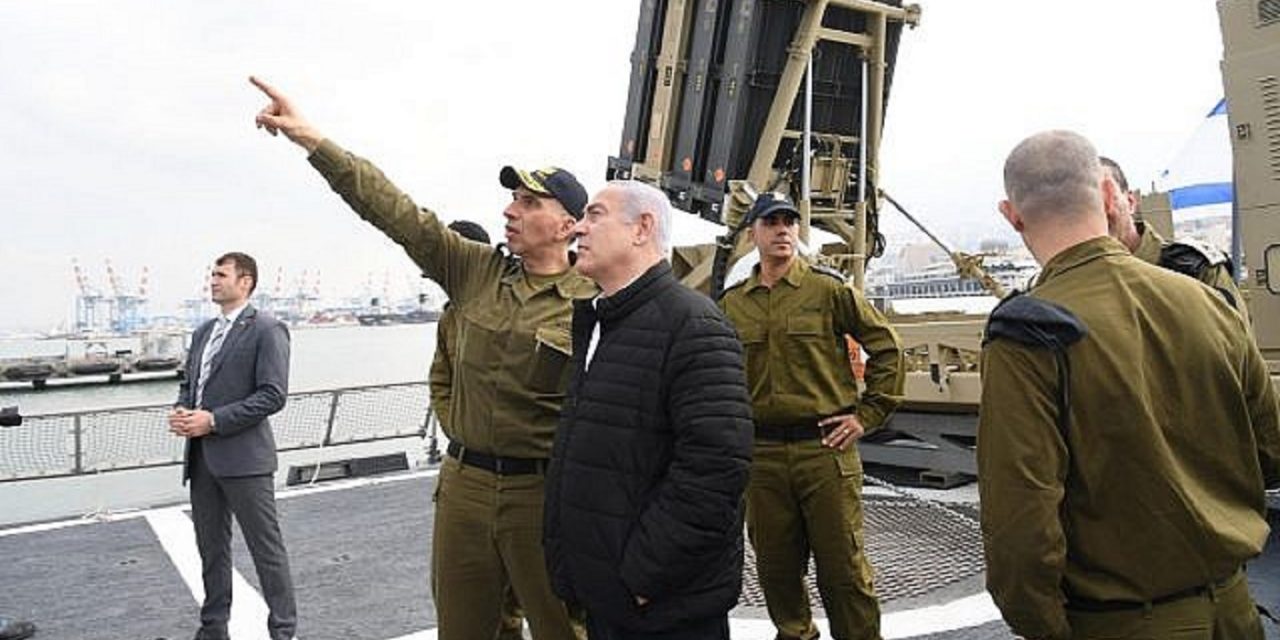 Prime Minister Benjamin Netanyahu has responded strongly to threats issued by Iranian military leader Yadollah Javani, who claimed the Islamic Republic’s military would decimate Israeli cities like Tel Aviv and Haifa if the US attacks Iran.

Netanyahu addressed the comments in Hebrew on social media on Monday, posting a video in which he warned, “I don’t ignore Iran’s threats, but I’m also not intimidated.”

He added, “If [the Iranian] regime makes a terrible mistake and tries to destroy Tel Aviv or Haifa, it won’t succeed. And it will be the revolution’s last anniversary they ever celebrate.”

Javani’s remarks were issued at a rally celebrating the Islamic Revolution’s 40th anniversary, a milestone marked with aggressive speeches by Iranian leaders, military parades, and gatherings at which regime supporters chant popular slogans, including “Death to America!”, “Death to Israel” and “Death to Britain”.

On Tuesday, Netanyahu further warned that Israel could target Iran-backed militias throughout the Middle East.

Speaking during a visit to a naval base in Haifa, Netanyahu said, “Our missiles can travel very far, and confront any enemy, including the Iranian proxies in our region.”

“We are constantly acting in accordance with our need to prevent Iran and its proxies from entrenching along our northern border, and in the wider region,” added Netanyahu, who is also defense minister.

Iranian proxies in the region include the Lebanon-based Hezbollah, several terror groups in Gaza, and Shiite militias in Iraq.

——————————
Find out about CUFI UK’s latest campaign: Operation Mordecai to counter the Iranian threat to Israel and the West. Click here