Netanyahu on Nasrallah’s threats: “He knows very well why he broadcasts from the depths of his bunker” 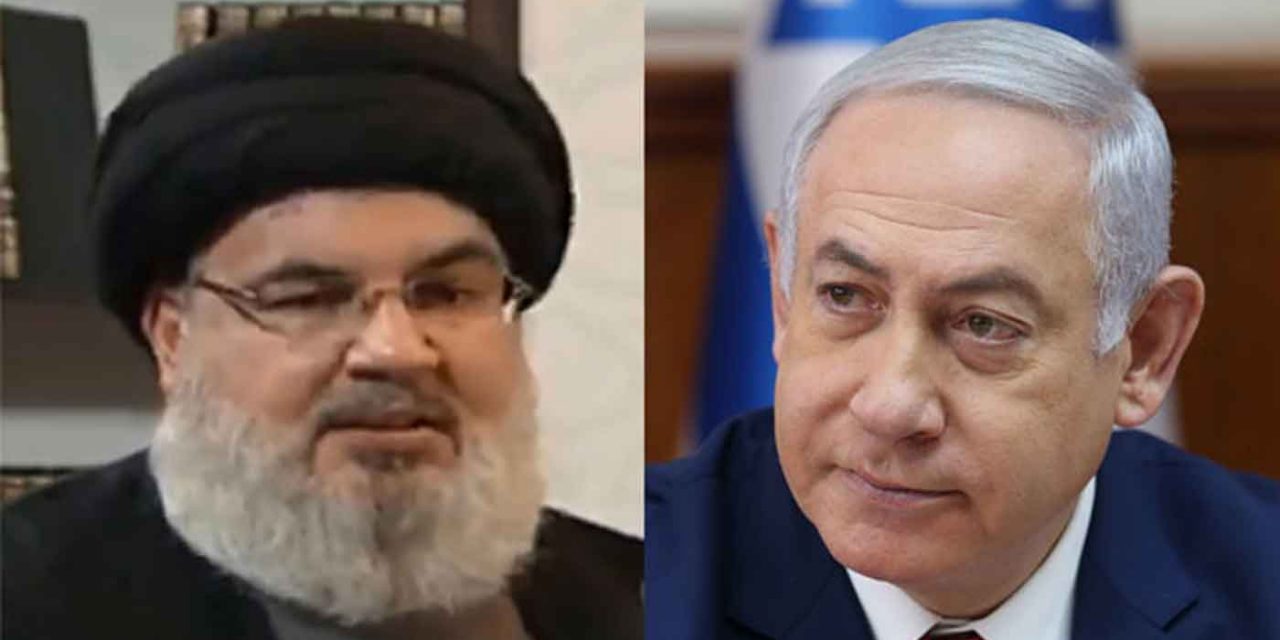 In a televised speech Friday marking the anniversary of a 2006 war between Hezbollah and Israel, Nasrallah claimed that the conflict had helped his groups develop “a military system to defend our villages, towns and cities.”

“If [Israel] enters southern Lebanon… you will see a live broadcast of the destruction of Israeli brigades,” he warned.

He said that the residents of southern Lebanon were now secure and safe from attack due to cooperation between his group, the Lebanese people and the country’s military, though the Lebanese army official denies any cooperation with Hezbollah’s armed wing.

He also claimed Israel “is afraid of hitting Lebanon” due to his organization’s fierce fighting skills.

Netanyahu responded Saturday that “we are not impressed by Nasrallah’s threats.”

“He knows very well why he broadcasts them from the depths of his bunker,” he said in a statement distributed via WhatsApp.

Nasrallah is rarely seen in public and is thought to be in hiding out of fear of Israeli assassination attempts.