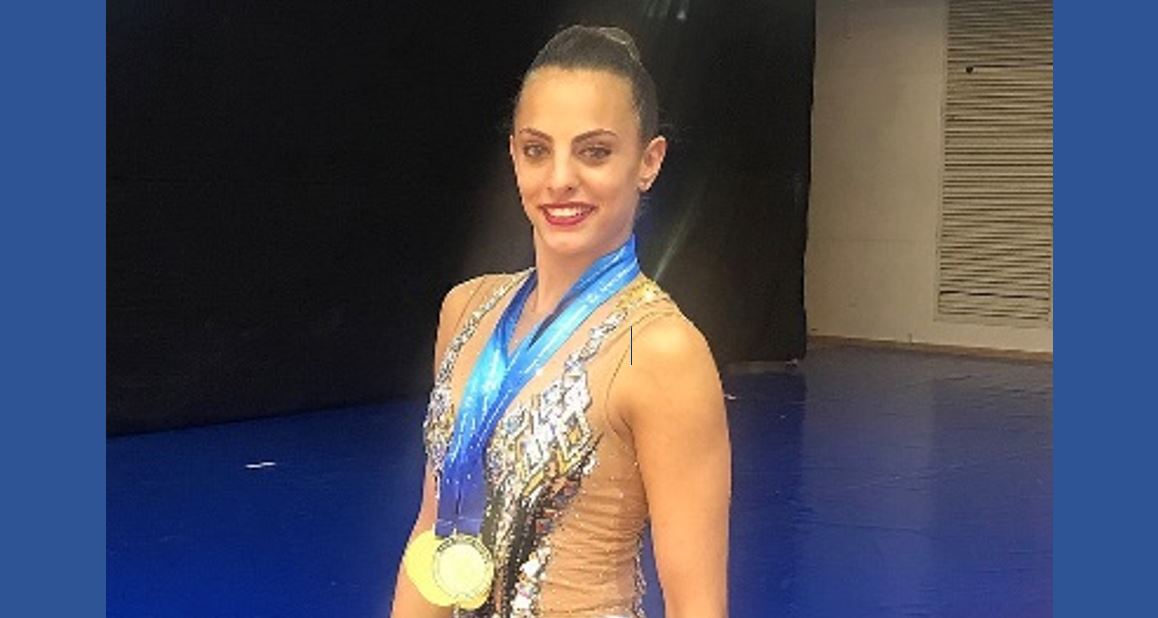 Israeli rhythmic gymnast Linoy Ashram was awarded one gold medal, one silver and two bronze at the World Challenge Cup, which took place on August 16-18 in Minsk, Belarus.

Ashram, 20, came out on top with the hoops, second with the clubs and took the bronze in the balls discipline and in the individual all-around. She began training as a rhythmic gymnast when she was seven, and took part in her first international event as a 12-year-old.

For Ashram, the competition will mark a new opportunity to improve her already impressive record, ahead of the moment that everyone is waiting for, the 2020 Tokyo Olympics.

Posted by UEG – European Union of Gymnastics on Monday, 19 August 2019