Netanyahu: Israel will defend itself against ‘existential threat’ regardless of Iran nuclear deal 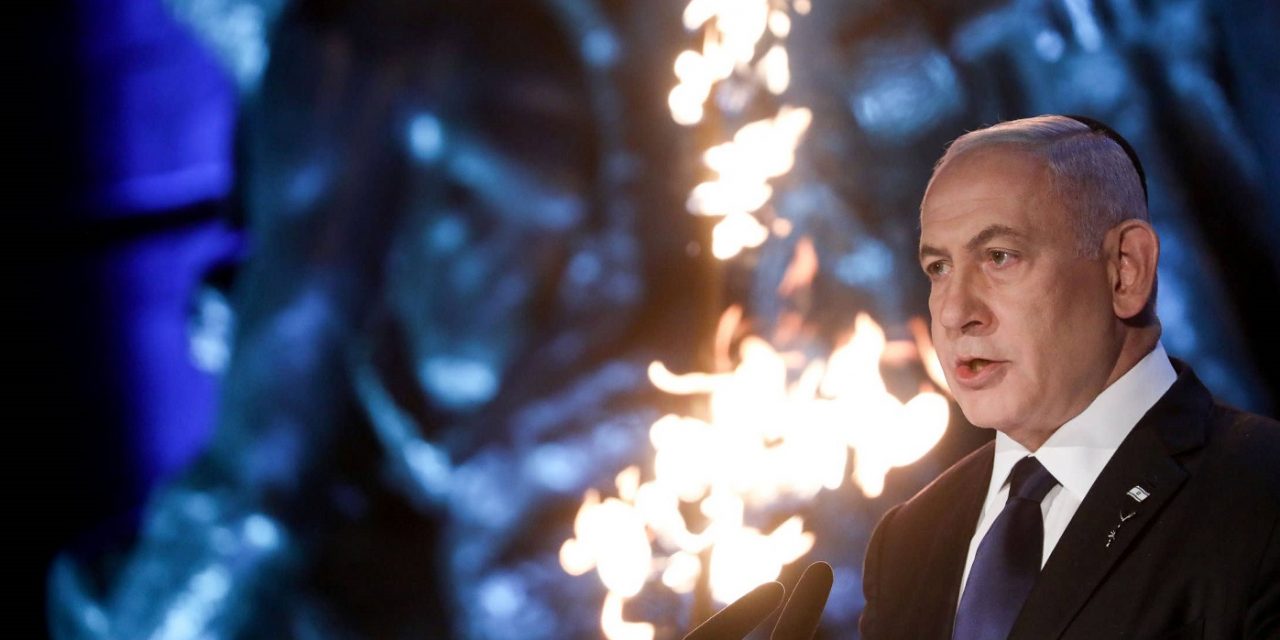 Israeli Prime Minister Benjamin Netanyahu warned on Wednesday that a renegotiated nuclear deal between world powers and Iran will not stop the Jewish state from protecting itself from malign regimes seeking its destruction.

“A deal with Iran that threatens us with annihilation will not obligate us,” Netanyahu declared.

“Unlike in the past, today there is no one in the world that will deprive us of the right and the might to defend ourselves from an existential threat,” he said.

“The nuclear deal with Iran is once again on the table. Such deals with extreme regimes are worthless.”

World powers are currently holding talks with the Islamic Republic in the Austrian capital of Vienna, aimed at bringing the US back into the 2015 agreement, known formally as the Joint Comprehensive Plan of Action (JCPOA).

“I say to our closest friends too: ‘A deal with Iran that threatens us with annihilation will not obligate us.’ Only one thing will obligate us: to prevent those who wish to destroy us from carrying out their plans.”

While the Biden administration has rejected taking unilateral steps as means of returning to the deal, US officials said that they are willing to review key sanctions on the regime if Iran comes into compliance with the original agreement.

“We certainly will not entertain unilateral gestures or concessions to induce Iran to a better place,” State Department spokesman Ned Price told reporters on Monday.