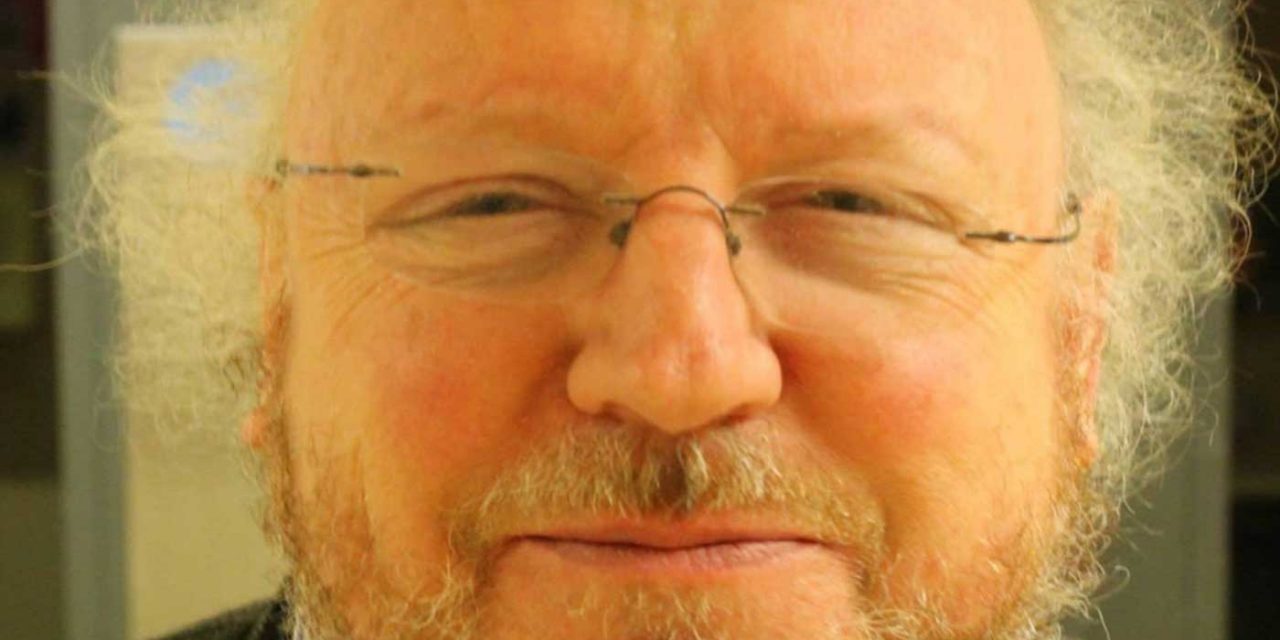 The post, which appeared under the name of Prof Matthew Scott on Sunday and has since been deleted, appeared on the Facebook page of pro-Jeremy Corbyn campaign group Momentum and was in response to a BBC News article about Benjamin Netanyahu.

It read: “The time for the erasure of Israel and the completion of the cleansing process is rapidly approaching. Can Netanyahu now see that his actions are feeding the furnace?”

Prof Scott was head of music at the National Theatre from 2006 to 2016. He wrote original work for more than 40 plays and produced music for artists including Antony and the Johnsons and Martha Wainwright.

“The National Theatre has clear guidelines for current staff on acceptable use of social media in line with our diversity and inclusion policy.”

He is listed as an Emeritus Professor at Southampton University.

Essex Police confirmed it had received a complaint from about the post, which it was expected to transfer to another force.

A spokeswoman said: “We have received reports of an anti-Semitic post on social media.

“It was reported to us just before 4pm on April 9. Our enquiries are ongoing.”