Mike Pompeo: Judea and Samaria is “rightful homeland for the people of Israel” 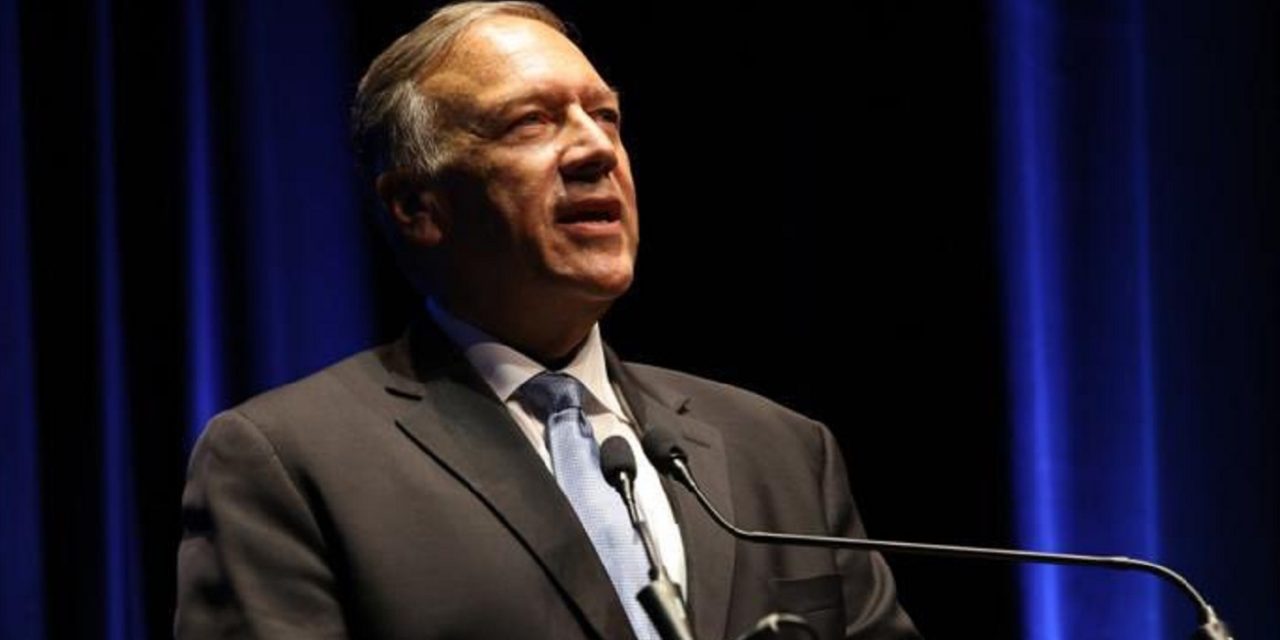 Judea and Samaria is the “rightful homeland for the people of Israel,” former US Secretary of State Mike Pompeo said Sunday, according to a report in The Jerusalem Post.

Pompeo made the remarks on a visit to the Psagot Winery in Judea and Samaria, the same place where, nearly a year earlier, he announced the US would label settlement products as “Made in Israel.” The former secretary of state made history when he became the first such senior US administration official to visit a Jewish community in the region.

Speaking on Sunday, Pompeo said: “We recognized that this is not an occupied nation, this is not an apartheid country. It is a democracy where faiths can be practiced from all of the Abrahamic traditions,” The Jerusalem Post reported.