European rabbis warn Jewish freedom of worship is under threat 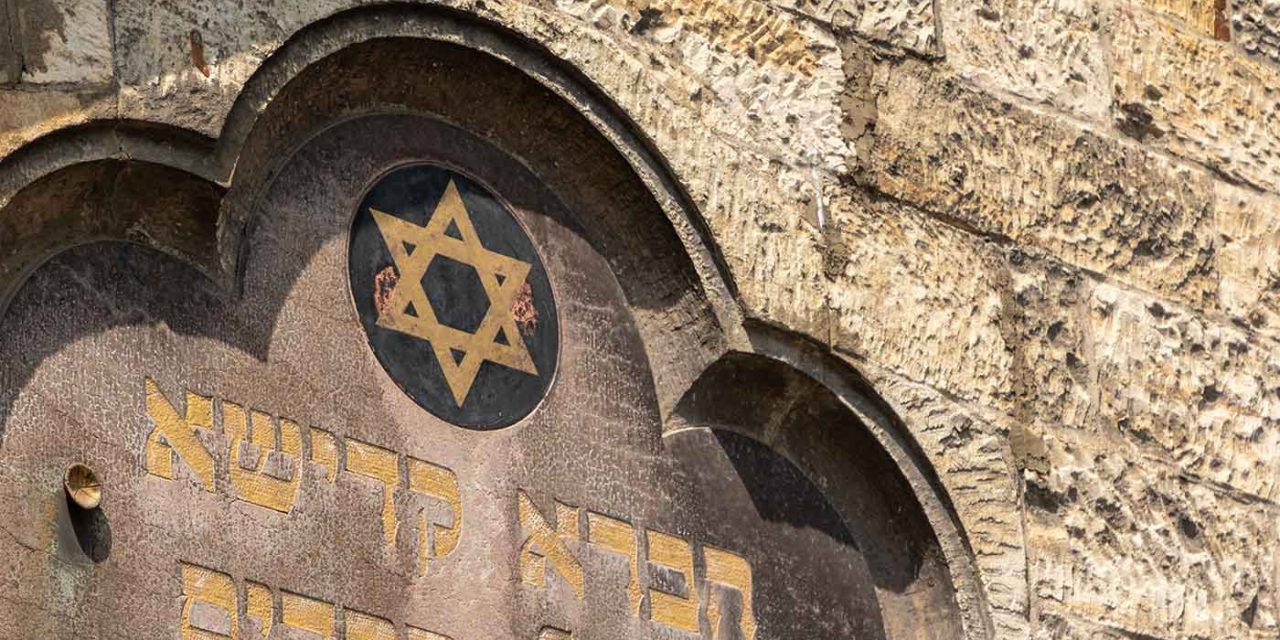 European Jewish Association Chairman Rabbi Menachem Margolin opened the annual gathering of Jewish leaders in the continent on Tuesday in Brussels, saying the newly published EU strategy to combat antisemitism by the European Union was not enough.

We welcome any effort that seeks to do something positive in the fight against antisemitism, but it appears that the EU Commission has chosen to focus on the easy tasks while avoiding a clash with member states that are not making an effort to fight it,” Margolin said, adding that the “main problem is the freedom of religion for Jews, which is being restricted by some member states.”

According to Margolin, “the EU commission has been ignoring our pleas to act against states that have been limiting our ability to keep our tradition,” referring to circumcision and kosher slaughter.

During the conference the EJA published a 10-point plan to rid the world of antisemitism, outlining the specific steps that need to be taken. The plans called for the EU to impose heavy monetary fines on social media groups that fail to take off antisemitic content, including hate speech that is directed against Israel. It also called for new legislation that would mimic the US measures in some states that prohibit fundraising from groups calling for the boycott on Israel.

Joël Mergui, the president of the Israelite Central Consistory of France which serves as the umbrella organization for the country’s Jews, said that in some countries it is still taboo to talk about antisemitism perpetrated by Muslims. “This is the antisemitism that kills in Europe today; some countries have seen Muslims and Jews unite against the restrictions on their religious traditions, and Muslims have even been fighting the radicals Islamists,” he said.

Philip Markovich, the head of the Brussels Jewish community, sounded the alarm on the efforts to prohibit circumcision and kosher slaughter by Belgian authorities, which in some cases got court approval to proceed. “If we can’t carry out circumcision for Jews in Belgium, Jews would not have a future in Belgium,” he said.