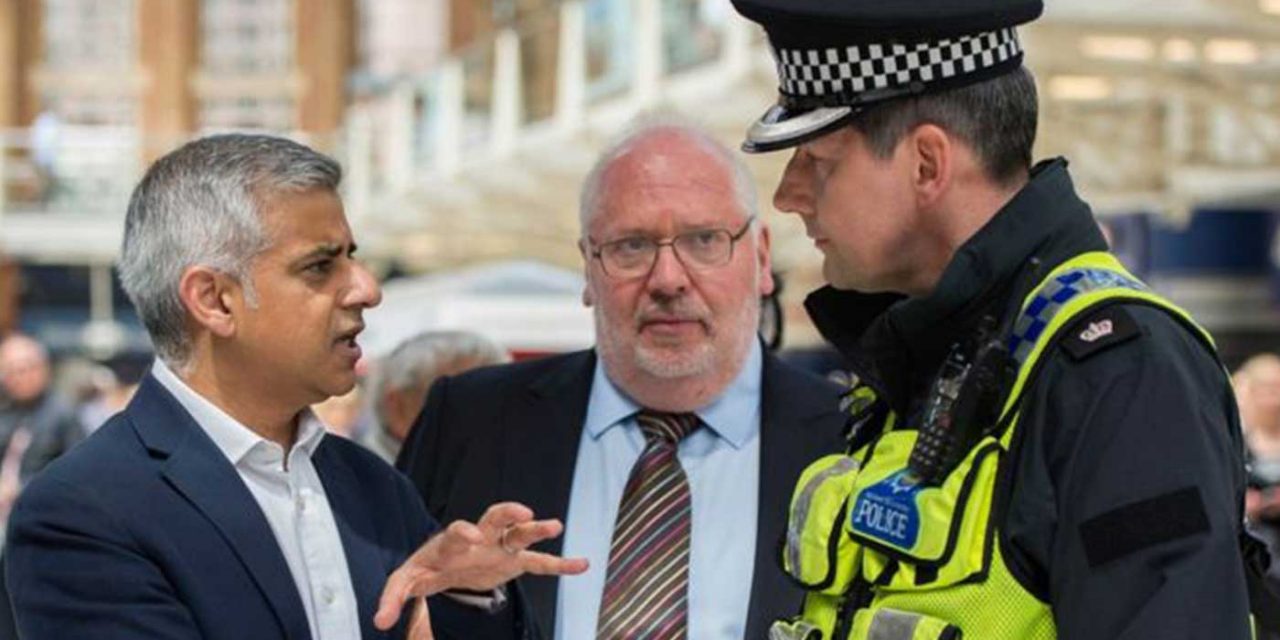 London Mayor Sadiq Khan has told a UK Jewish newspaper that his office has been in contact “with not only Tel Aviv but other places as well” in his bid to boost security in the British capital amid a deadly spate of Islamist terror attacks.

Khan told the Jewish News on Tuesday that he and his colleagues, including Metropolitan Police assistant commissioner Mark Rowley, had learned “lots of things” in their contacts with Israeli security officials, “things like putting in place the barriers we have done in London. There are other things and we are using the advice we receive.”

“Just like the terrorists evolve, we have to find new ways to protect ourselves,” he added.