Mayor resigns from Labour; says it has become “the nasty party” 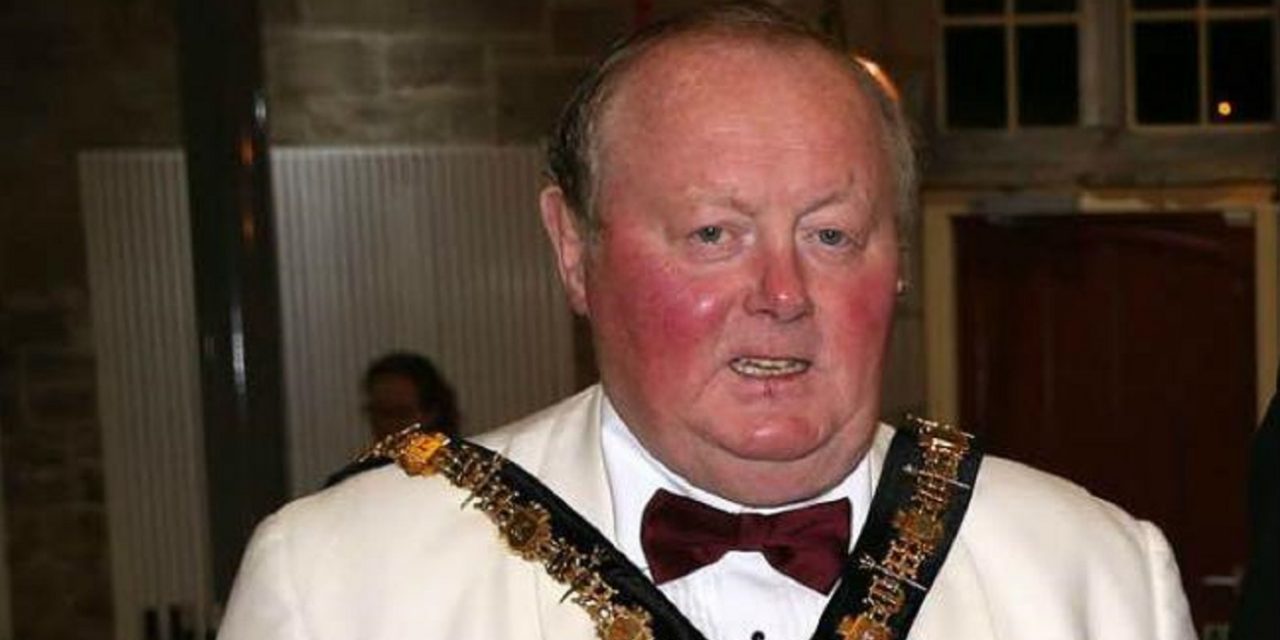 A Labour mayor has resigned from the party, claiming it has become the “nasty party” and is “marching towards fascism at a steady pace”.

Mayor of Hartlepool Allan Barclay wrote on Tuesday that he was resigning from the Labour Party with immediate effect and said it had become a “party of anti-Semites, racists and homophobes”.

The 65-year-old said he had first become involved with Labour aged 14 and joined the party in the early 1990s after serving in the Royal Engineers for more than 24 years.

But Mr Barclay said he felt the party was now “unrecognisable” from when he first joined and had been “infiltrated” by people who did not hold Labour values.

He added: “My fear has become a reality that the Labour Party has become a party of anti-Semitists, racists and homophobes, it has indeed become the nasty party.

“As an armed forces veteran I fear the Labour Party is at a dark turning point and marching towards fascism at a steady pace.

“I have witnessed anti-Semitism, racism, homophobia, disability discrimination and a general disrespect towards others.”

In his resignation letter, sent to leader Jeremy Corbyn, deputy leader Tom Watson and party general secretary Jennie Formby, Mr Barclay said the only way for Labour to become respectable again was for Mr Corbyn to resign and Corbynites to be removed from the party.

He added: “The Labour Party has been infiltrated by people who do not hold Labour values.

“If these people are ‘Corbynites’ then Jeremy Corbyn is the local party’s biggest problem.

“Support is haemorrhaging due to the ‘Corbynites’ actions and true Labour voters no longer have a reason to support Labour at the ballot box.

“I feel that Jeremy Corbyn must resign and the Corbynites must be removed from the Labour party.

“This is the only way that the party can become respectable again.”