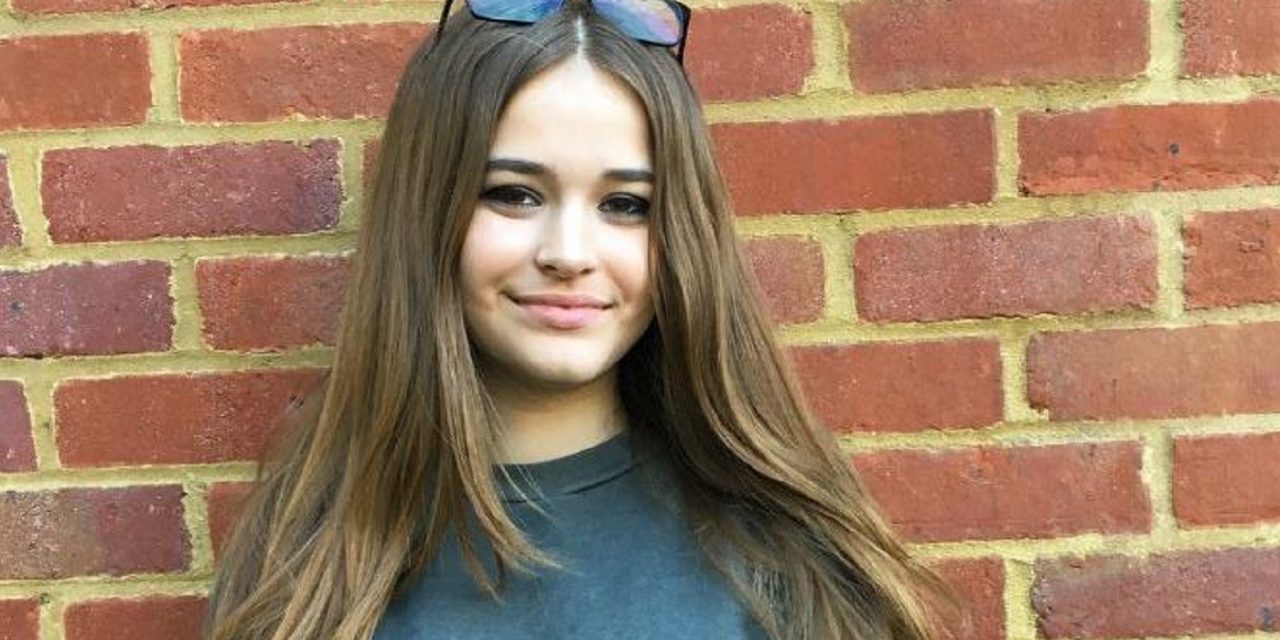 (theJC) The father of a Jewish teenager who was racially and physically abused in a park has spoken of his “concern” at the attack and how, despite a 999 call, police failed to attend the scene.

Alexander Goldberg, the former chief executive of the London Jewish Forum and current Jewish chaplain at the University of Surrey, described how his 16-year-old daughter, Hannah, had been in Stoneyfields park in Edgware on May 27 with two friends.

The girls, who were wearing what Mr Goldberg described as skirts which made them identifiably Jewish, were approached by a gang of youths.

Miss Goldberg was subsequently called a “c**t” and told “Hitler should have killed all you Jews when he had the chance… you should have all been gassed”.

When she and her friends attempted to walk away, a basketball was thrown at her head, cutting her and causing her to bleed. She was then kicked in the chest and punched in the face by two of the gang.

The police were called by a passer-by, but despite the three Jewish girls waiting between for almost two hours, the police did not arrive at the park.

Speaking to the JC, Mr Goldberg said the incident had distracted his daughter from her GCSE exams.

He said: “She’s recovered from the injuries she got during the attack. Her initial response has been quite calm and collected. She described it as ‘individual moronic behaviour’.

“We’ve had to put in a local police complaint about the 999 call. They didn’t come to the incident. They claim they sent a car, and that’s now subject to investigation, but the girls claim they waited for an hour to two hours. They waited a long, long time.”

Mr Goldberg said the family were now liaising with the CID with regard to the incident.

“I’m a chaplain and the Met’s standard practice, I’ve established with them, is that when there is any sort of violence of that nature, certainly male on female, there should be an eight minute response time,” he said.

“Whatever happened, something went seriously wrong, whether it was dispatching, whether it was getting someone on the scene, or whether the officer didn’t look around or had the wrong address, we don’t know. But that is now being investigated locally by the Met.

“Sadly, the officer involved has gone on leave for a few weeks.”

Mr Goldberg, who used to work for the Commission on Racial Equality, also spoke of his concern at the nature of the racial abuse.

“You’ve got young people in their teens using the Holocaust and Holocaust imagery to abuse young Jewish girls,” he said.

“This discourse has become more acceptable within social media, within public circles, and within mainstream society and also in the political arena.