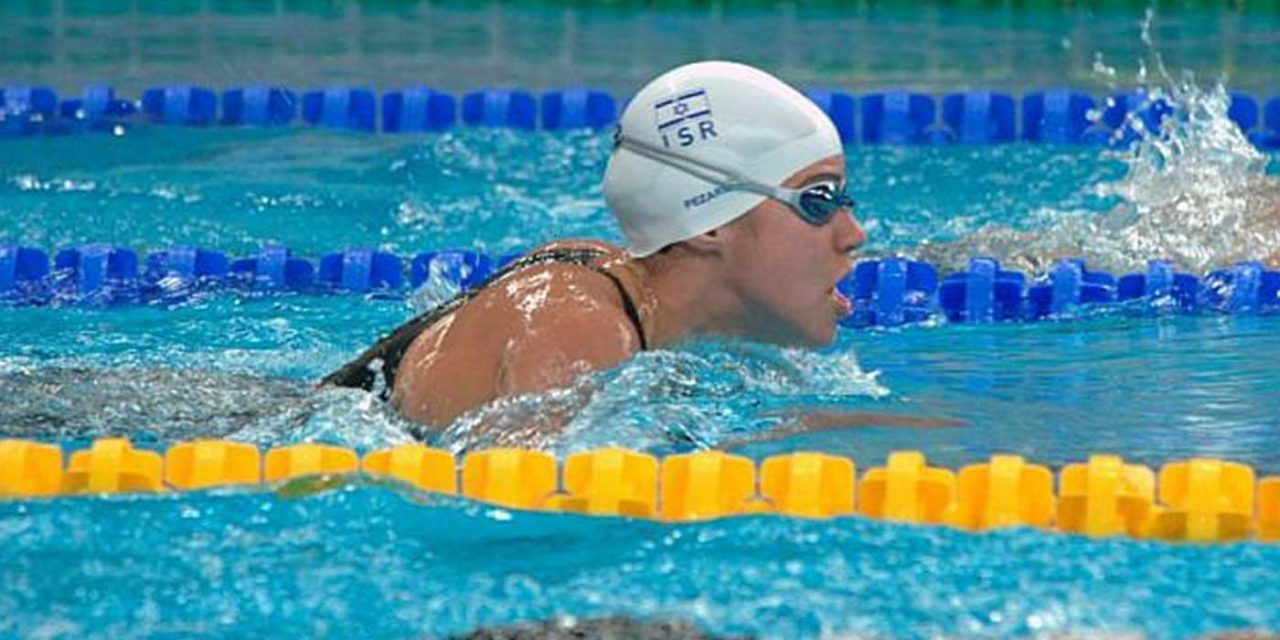 Malaysia will not allow Israel’s Paralympics swimming team enter the country to participate in the World Para Swimming Championships in July, despite two months of efforts by the Israel Paralympics Committee.

The event, set to be held in the Malaysian city of Kuching, is a critical one since the results will affect the formulation of 2020 Paralympics in Tokyo. The city will play host to more than 600 swimmers from 70 countries. The fact that there are no diplomatic relations between the Jewish state and Muslim nation is making it hard for the Israeli team to obtain visas.

The directors of the Israel Paralympics Committee have tried to involve the Sports and Culture Ministry as well as Alex Gilady, an Israeli member of the International Olympic Committee, in an effort to obtain visas, but have yet to receive a response.

The chairman of the Israeli Olympic Committee, Nisim Sasportas, told Ynet: “For some time now we have been trying to guarantee our participation in the world championships. In principle, everyone says that it will work out, but we have still not received an invitation or visas. We are continuing to apply pressure. We have letters of support from the International Paralympics Committee, the European Paralympics Committee and the Olympic Athletes Committee, and hope that they allow the athletes and their security entourage to participate.”