Malawi to open embassy in Jerusalem 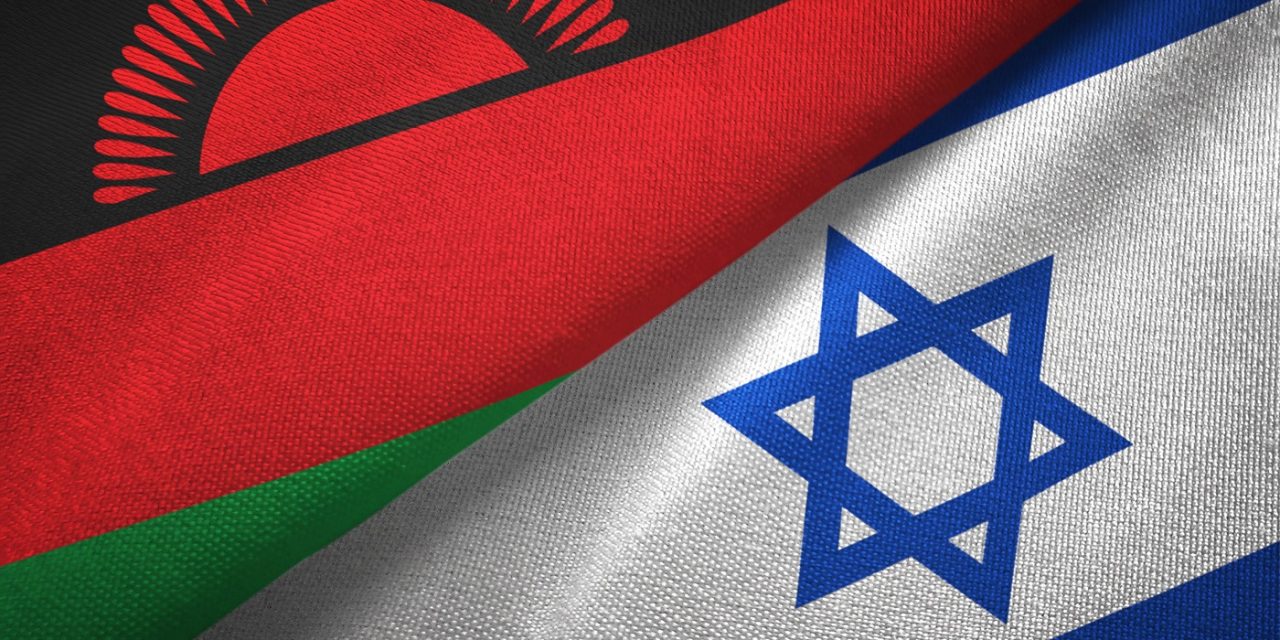 Malawi plans to open an embassy in Israel and place it in Jerusalem, making it the first African state to do so, Malawian Foreign Minister Eisenhower Mkaka announced Tuesday during a visit to Israel.

Malawi, which does not have an embassy in Israel, plans to open one by next summer, he said.

Malawi is a “pioneer,” and the decision is “further proof of the ties between the country and the widening of the circle of peace,” Foreign Minister Gabi Ashkenazi said.

“Jerusalem, the eternal capital of the State of Israel, will be a bridge of peace for the whole world, and I call on more countries to follow in Malawi’s path and move their embassies to Jerusalem, the capital of Israel,” he said.

The United States and Guatemala are the only countries that have embassies in Jerusalem, although several other others have said they would open one, including Brazil, Serbia, Kosovo, Croatia, Honduras, Moldova, Romania and the Czech Republic.

Since its founding in 1964, Malawi is one of the few African states with which Israel has had continuous diplomatic relations. It has provided Malawi with aid, especially in agriculture, for many years.