Kurz: Anti-Semitism cannot be ruled out as part of Islamist attack in Vienna 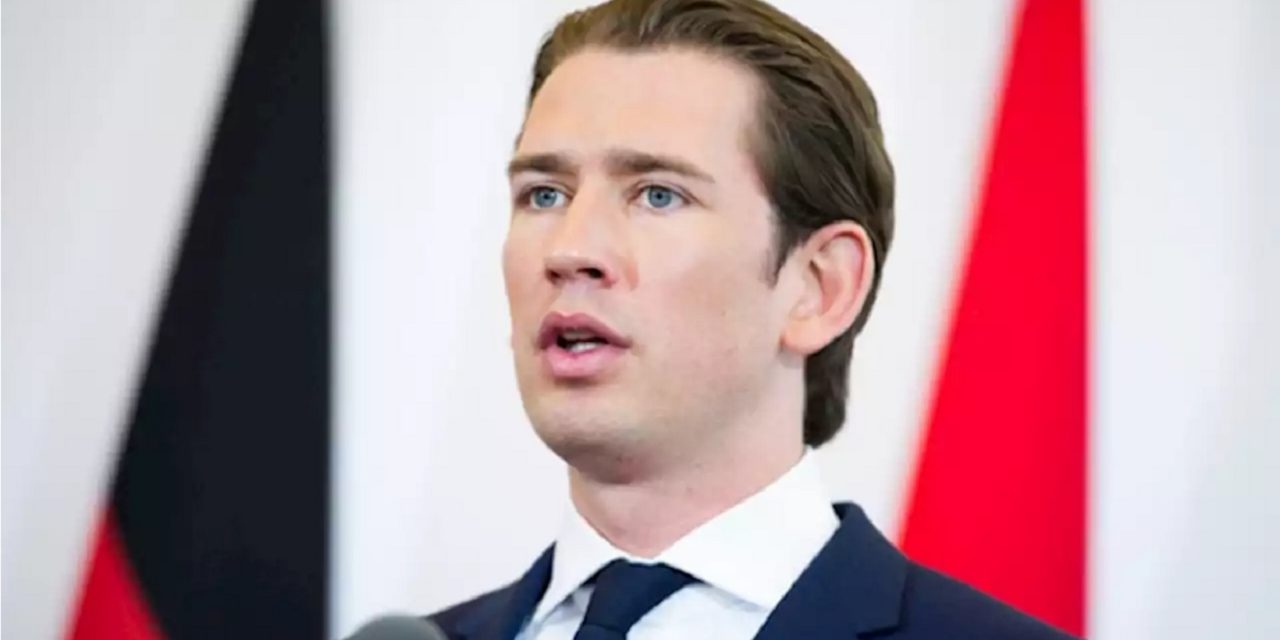 Austrian Chancellor Sebastian Kurz has confirmed that Monday’s terror attack in Vienna started outside a synagogue and anti-Semitism cannot be ruled out as part of the Islamist attacker’s motivations.

“The terrorist attack in Vienna, which is clearly an Islamist terrorist attack, is not an isolated case but part of a system of numerous attacks carried out against Europe,” Kurz said in an interview with Israel Today. “This is an attack on our democracy, on our basic values, on the European model of life. We will not be able to intimidate these acts of terrorism, we will hunt down anyone who gave their hand to this attack and we will bring them to justice.”

At least four people will killed and 20 wounded, some seriously during the Islamist terror attack in the historic heart of Vienne. Investigations are ongoing to determine whether the eliminated terrorist acted alone or was part of a terrorist cell.

“Throughout the night after the attack, special units conducted searches in private homes, and 14 people from around the attack were arrested. In the coming days, we will know if there was a broader organization behind the attack and who he had contact with. I would like to explicitly thank Prime Minister Benjamin Netanyahu, who did not only express his condolences to us, but ensured the full cooperation of the Israeli authorities and intelligence services.”