Major study shows Islamic terrorism is based on Islamic theology 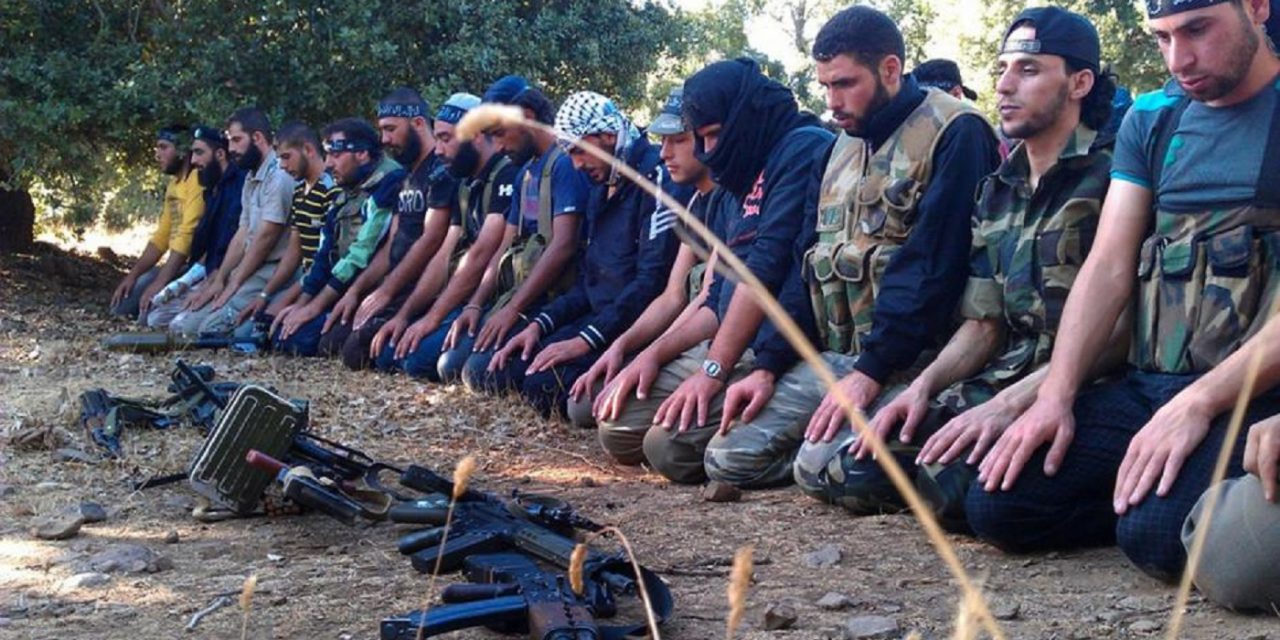 The idea that radical Islamists do not understand the origin of their religion is not true, according to a study from the University of Vienna.

The academic study shows that many jihadists and other radical Islamists have a deep understanding of Islamic theology.

It also found that the claim often made by politicians and other public figures in the West that radical Islam is a perversion of the true Islamic religion is simply not correct.

Ednan Aslan, who is a professor of Islamic religious education at the University of Vienna, conducted the 310 page study that was based on 29 in-depth interviews with radical Muslims in Austria.

Most of those interviewed already had a basic foundation in Islamic beliefs before they were radicalised.

Aslan also noted that Islamic theological teachers play a role in radicalisation, stating, “persons with a higher theological knowledge function as authorities and play a central role in the spread of ideology.”

Writing about the study, Barnabas Fund, which focuses on Christian persecution, notes that it’s vital for Western governments to wake up and take notice of this research, and until they do they will not be able to address the problem effectively.

When Western recruits join Jihadi groups like the Islamic State, one of the first things they learn is Islamic theology, which centres around how non-Muslims should be treated.