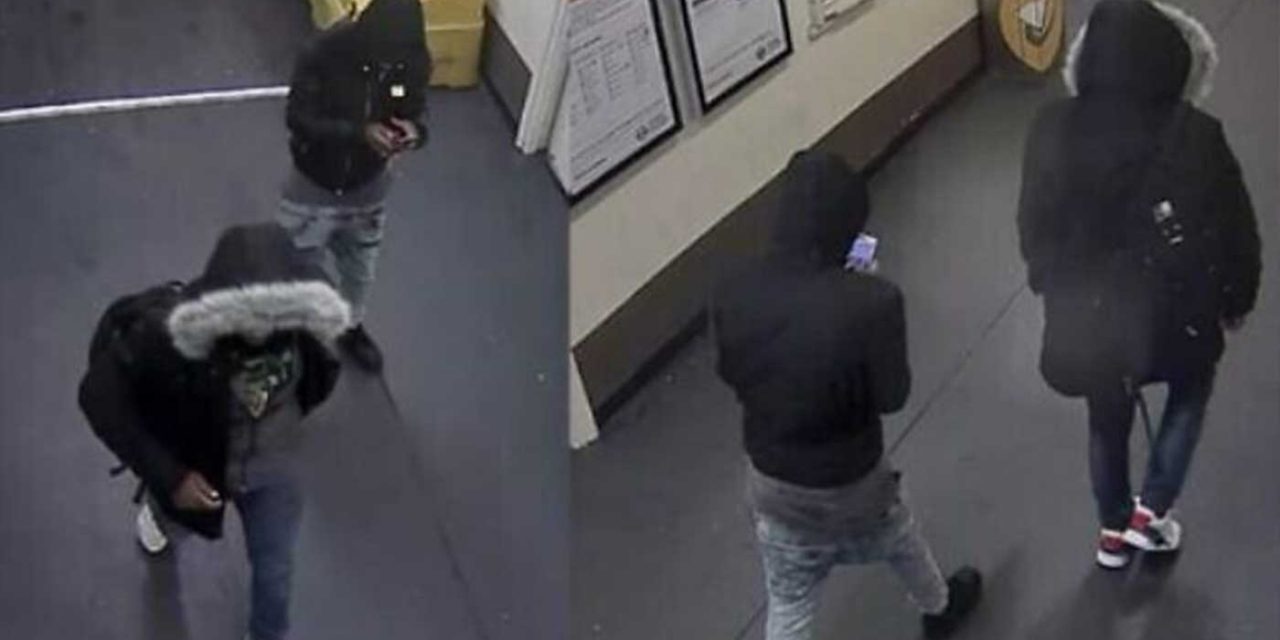 Two teenagers have been charged after an anti-Semitic attack on a senior rabbi.

Two attackers shouted “F*** Jews”, “Dirty Jew” and “Kill the Jews” as he walked through Amhurst Park in Clapton, north London, at around 9.45pm on Friday November 29.

The Metropolitan Police, who released CCTV images of the two suspects, said the boys, aged 14 and 15, had handed themselves in during the early hours of Tuesday.

The pair presented themselves at an east London police station after being recognised by a relative from the police images, the force said.

They are currently being held in custody.

The 54-year-old victim, who has not been named, had travelled to the UK from Israel to attend a wedding and has since returned home.