London: Jews ‘spat at and given Nazi salute’ in Golders Green 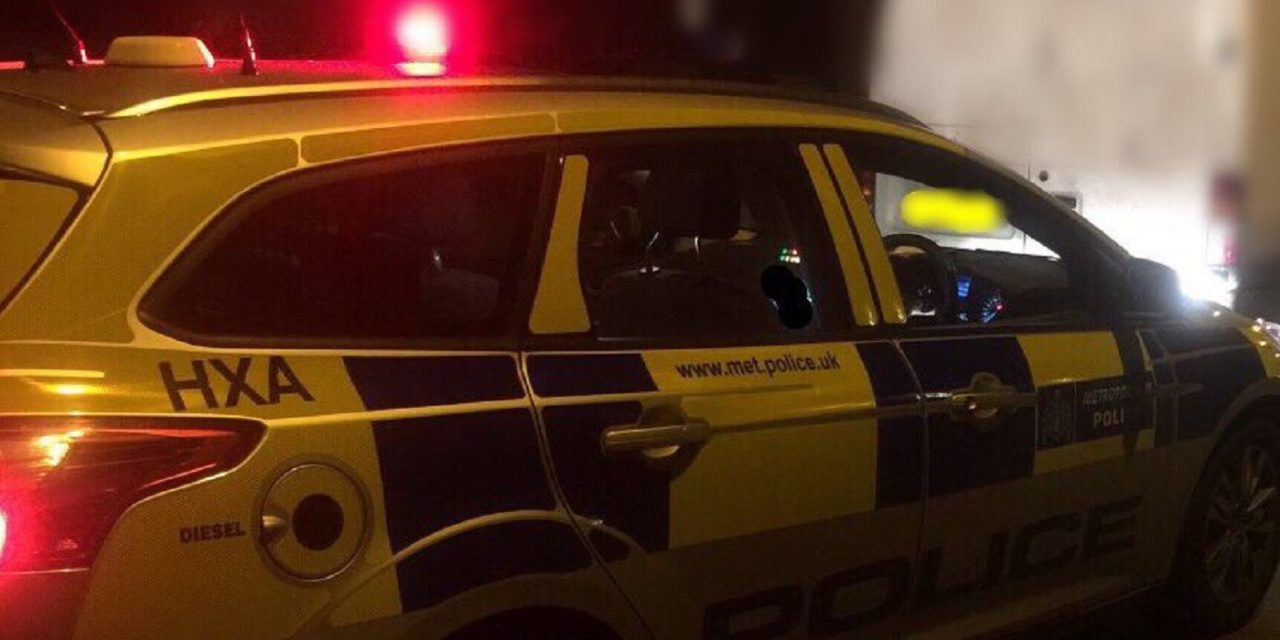 A man has been arrested after two Jewish men were spat at and given the Nazi salute in a north London street.

The stranger is said to have made the Nazi salute towards a Jewish man who was standing outside a kosher Asian restaurant on Golders Green Road in Barnet at just after 10pm on Sunday.

Just minutes later further along the street, the suspect is said to have spat at another Jewish man before walking away.

The police were called and arrested a 26-year-old man on suspicion of racially aggravated public order.

The suspect remained in custody at a north London police station on Monday afternoon.

Shomrim, London’s Jewish neighbourhood watch group, tweeted that a man had performed the Nazi salute as well as shouting abuse and spitting on a Jew.

The Met said their enquiries continue.

A police spokesman said: “On Sunday 2 April, at approximately 10.05pm, a 26-year-old man passed another man standing outside a venue at 134 Golders Green Road, to whom he gave a Nazi salute. The suspect then walked away.

“Further down the road the suspect spat at another man, which landed on the man’s trousers. The suspect carried on walking.”