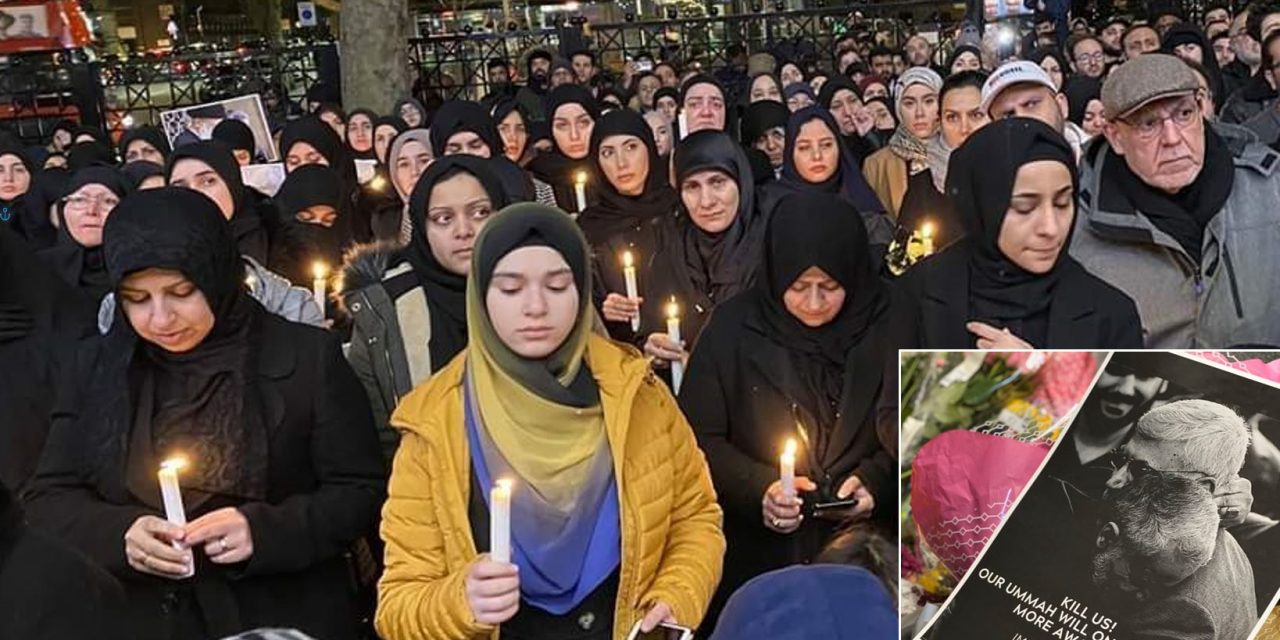 📺 | Terrorist-loving imam calls West the "enemy" and vows to "make sure there are many many more Qassem Soleimanis. We aspire to be like him, we are jealous and we want the same thing for ourselves and our loved ones."Why is he still on our streets preaching this incitement? 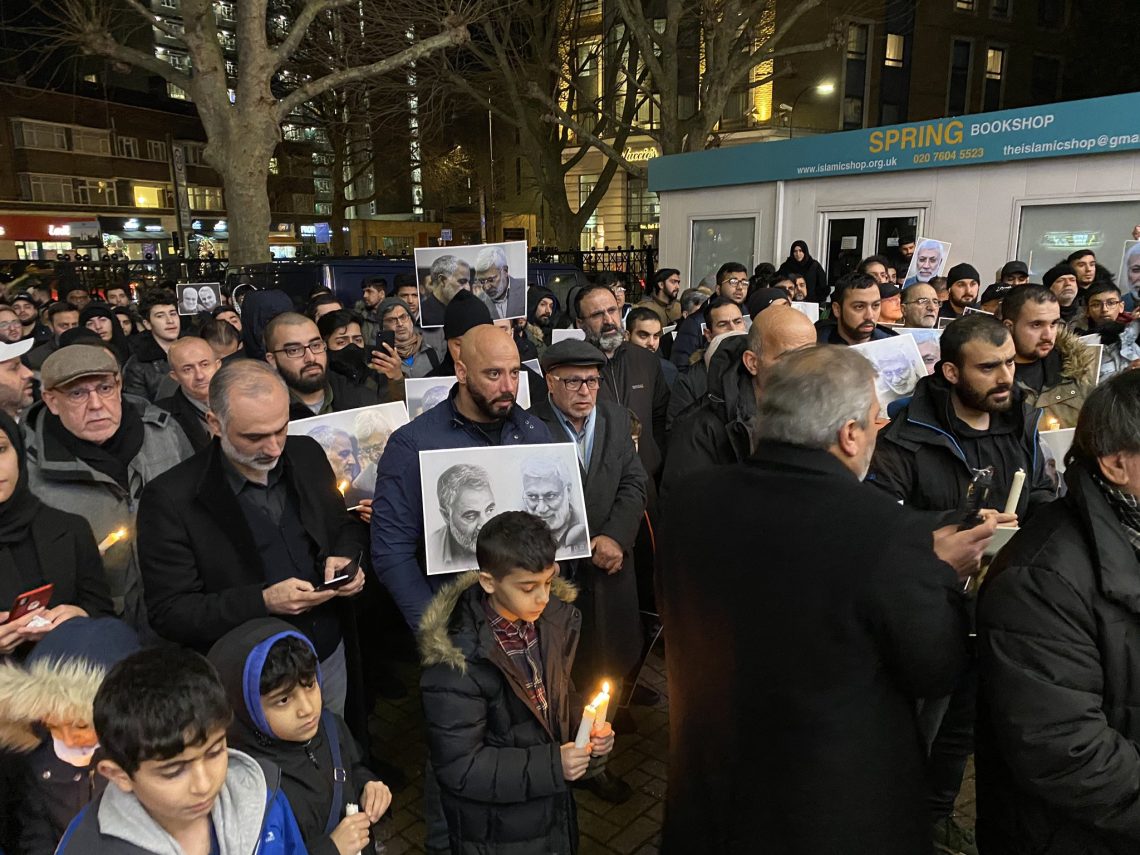 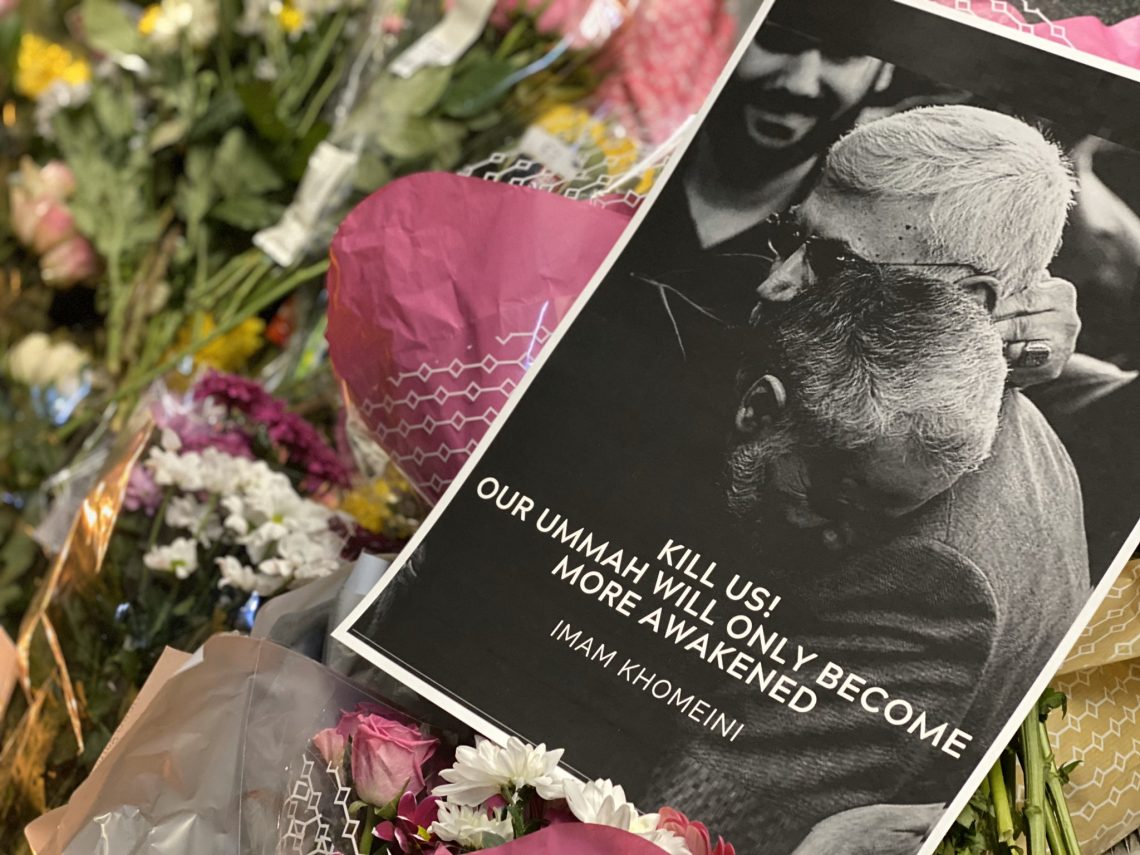 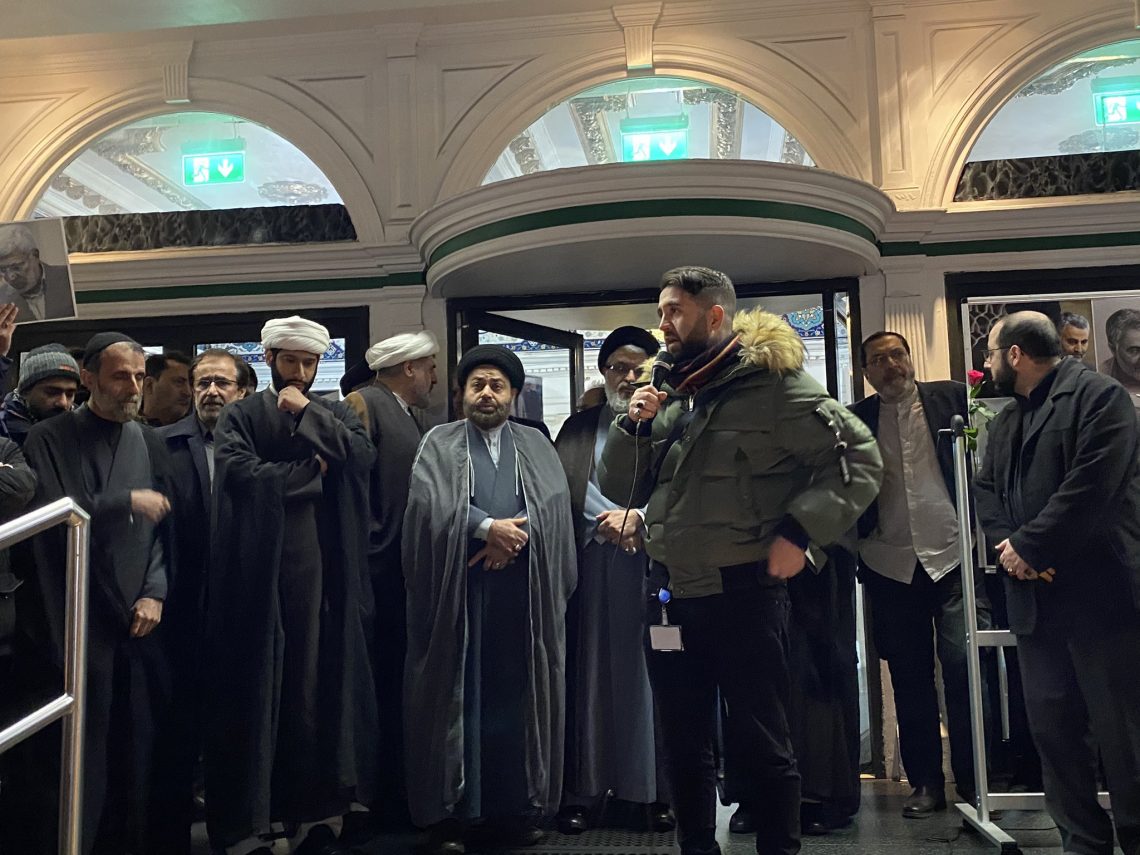 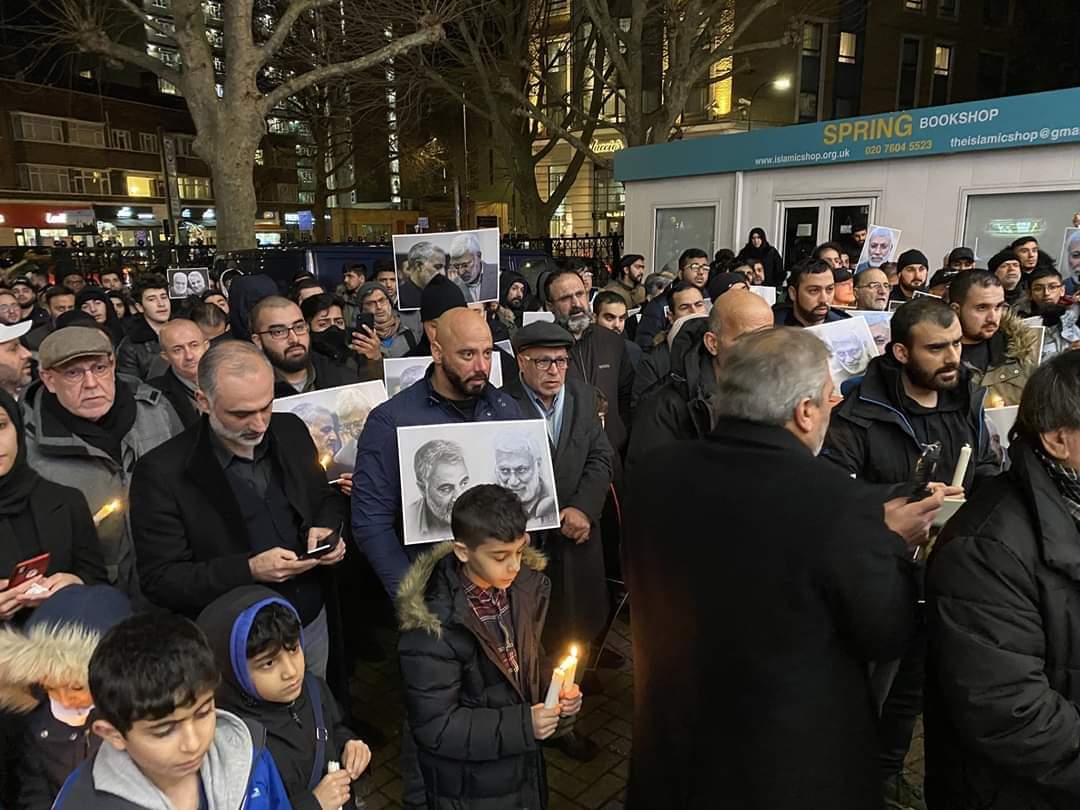