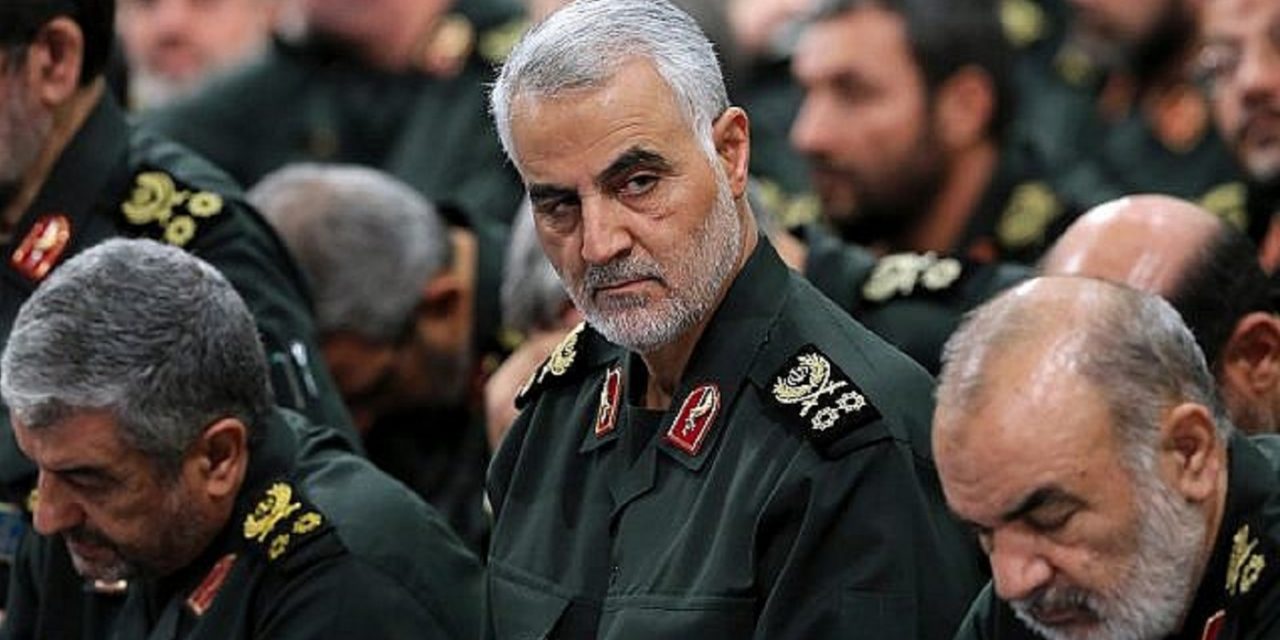 The US Department of Defense confirmed it had carried out the airstrike according to the Times of Israel.

The Iranian regime has been fomenting unrest and supporting terrorism since the 1979 Islamic Revolution. And since President Trump courageously tore up the Iran Nuclear deal – which effectively enabled Iran to pursue its maniacal agenda while receiving relief from international sanctions – Iran has been lashing out.

From downing an American drone over international waters to launching rockets at one of Saudi Arabia’s largest oil refineries – all while supporting anti-Israel terrorist organisations – the Iranians have been steadily increasing their attacks.

In the latest round, Iranian-backed terrorists in Iraq killed an American contractor and wounded four American service members in a rocket attack on an Iraqi military base. Following the US response, Iranian-backed rioters attempted to overrun the US Embassy in Iraq. The two people most responsible for these events, Soleimani and Muhandis, are now dead.

Iranian state television said the attack was carried out by US helicopters.

“Two vehicles were attacked with missiles by US forces” and all 10 passengers, including Soleimani, were “martyred,” Iran’s ambassador to Iraq, Iraj Masjedi, told state television.

Prime Minister Benjamin Netanyahu will return to Israel from Athens, where he is currently discussing the EastMed pipeline agreement, ahead of schedule due to the security situation following the confirmed killing.

Iraqi state television has broadcast footage which appears to show the aftermath of the US drone airstrike that killed Major General Qassem Soleimani in Baghdad.

As a result of President Trump’s maximum pressure campaign, Iran’s economy is in tatters. Their aggressive responses cannot be met with weakness. CUFI will continue to work to ensure that Iranian aggression is met with American resolve.

We must pray for peace, and for our leaders to have the wisdom of Solomon and the courage of David.

In the Bible, God makes it clear that He will bless those who bless Israel and curse those who curse Israel. This promise is seemingly ringing true for Unilever, the parent...
Read More
Share
Tweet
Email
More
390 Shares