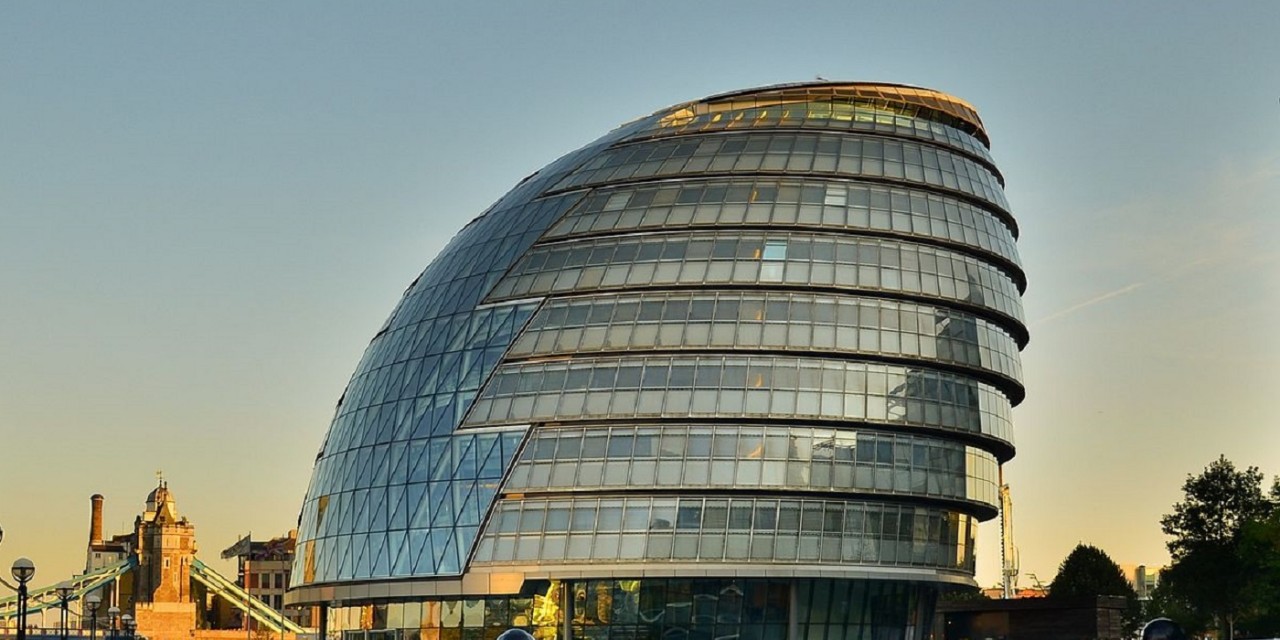 The London Assembly has agreed to adopt the International Holocaust Remembrance Alliance definition of anti-Semitism only weeks after Theresa May adopted it on behalf of the UK.

The Assembly voted unanimously for the motion, which states that “manifestations of anti-Semitism might include the targeting of the state of Israel, conceived as a Jewish collectivity,” but noted that criticism of Israel in itself “cannot be regarded as anti-Semitic”.

Assembly Member Andrew Dismore, who proposed the motion, said: “In recent months we’ve seen Jewish people and their properties become the target for acts of hatred. If we’re to weed out anti-Semitism, we need to be clear about the challenge on our hands.”

He added: “These guidelines leave no room for doubt about the many ways in which anti-Semitism manifests itself. By adopting them we’re issuing a warning that any expression of anti-Semitism will not be tolerated.”