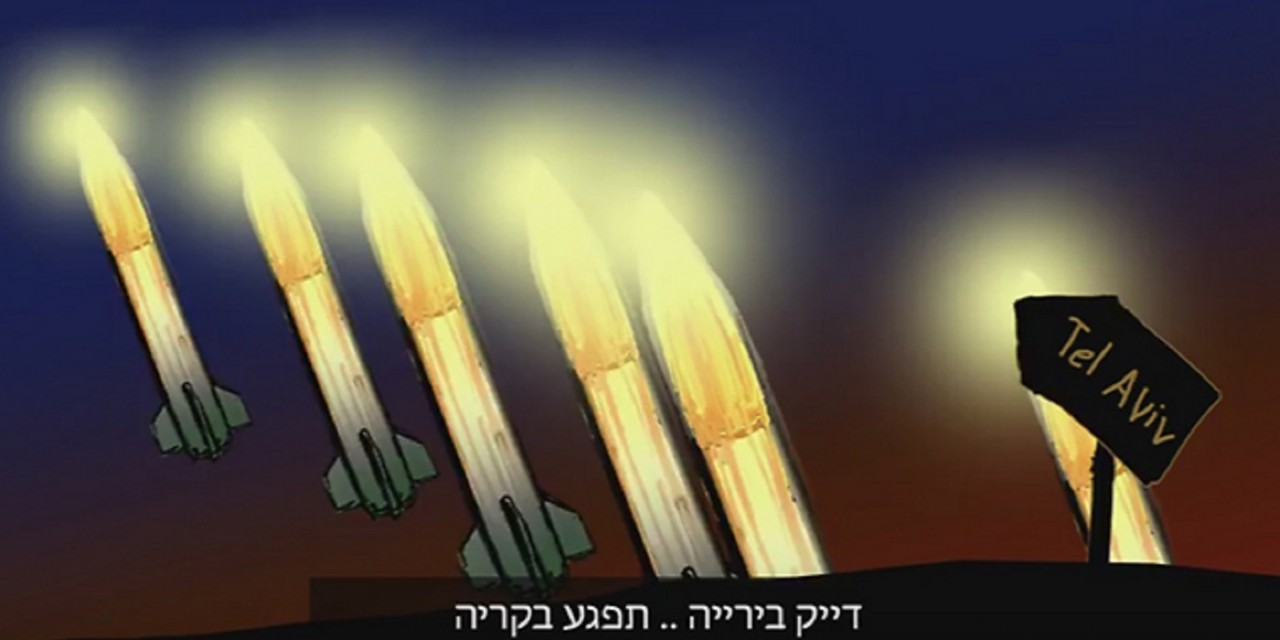 Hamas on Tuesday introduced its latest propaganda animated music video, in which it calls for terrorist attacks all over Israel.

The Hebrew-language lyrics include threats such as “we will eat you, Zionists, without salt” and in it Hamas calls on its terrorists to fire accurate shots at Israelis, and hit, among other places the Kirya military base in Tel Aviv.

Hamas is notorious for its video clips in which it threatens Israelis. In 2014, during Israel’s counterterrorism Operation Protective Edge in Gaza, the terror group Hamas released a video clip of a song that calls on Palestinian Arabs to carry out terror attacks.