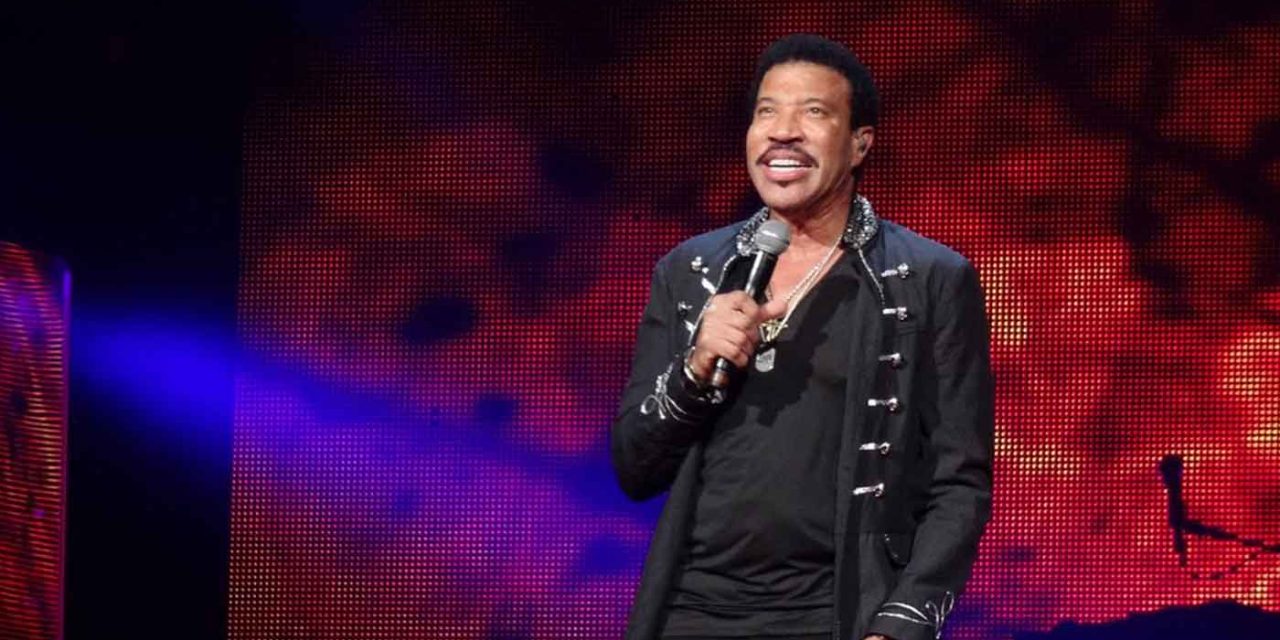 World-renowned musician Lionel Richie blocked a pro-boycott, divestment and sanctions (BDS) group on Twitter after it urged him to cancel his Sept. 12 concert in Tel Aviv.

The anti-Israel organisation Code Pink tweeted on July 31, “BREAKING: Simply because we started a campaign urging him to stand up for Palestinian human rights and cancel his upcoming show in Apartheid Israel, @LionelRichie blocked us!#LionelDontGo.”

Code Pink then tweeted a link to its petition calling on Richie to cancel the show.

“Palestinian citizens of Israel — 20% of the Israeli population — face over 50 laws that systematically discriminate against them because of their religion and ethnicity. From Gaza to Israel, to the West Bank, it is apartheid,” the petition states. “If you choose to follow through with your performance in Tel Aviv, it will act as an endorsement of Israel’s brutal systems of military occupation and apartheid.”

People were quick to fire back at the anti-Israel haters and show their support for the pop star.

The boycotters have been trying and failing to stop musicians from performing in Israel over the past few months. They petitioned both Jenifer Lopez and Bon Jovi, both of whom ignored the bullying tactic of the BDS movement and performed and vacationed in the Jewish state.