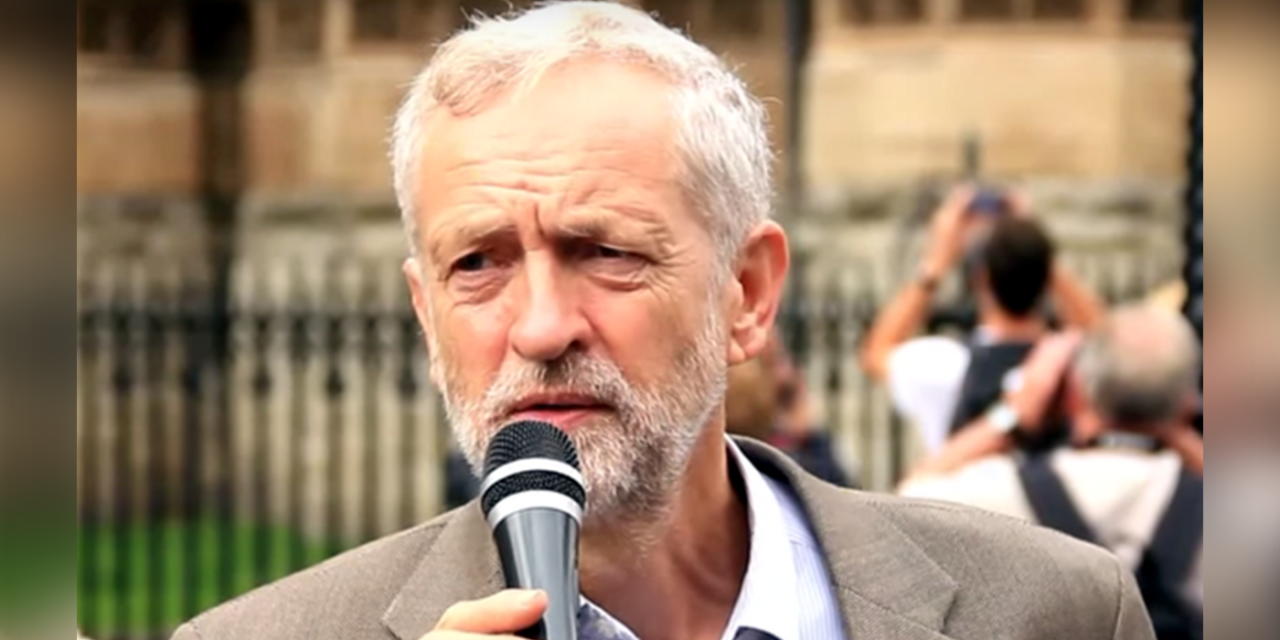 A senior Jeremy Corbyn aide who intervened to stop the suspension of a Labour member who was later arrested by police over alleged antisemitism, has been made Labour’s head of complaints, it is understood.

According to the Jewish Chronicle, Laura Murray has been officially made head of complaints for Labour and will be in charge of overseeing complaints made about antisemitism.

Murray was reported by the Sunday Times in March to have overruled a recommendation by party officials to suspend 72-year-old Patricia Sheerin last year.

The paper published leaked emails in which Murray said Sheerin, who had posted on Facebook claims that Israel was behind Isis, was not referring to “Jews or Jewishness”.

Sheerin, from South London, was one of three party members questioned by Scotland Yard in March on suspicion of “publishing or distributing material likely to stir up racial hatred”.

Laura Murray was recently moved by Labour from her role as “stakeholder manager” to Leader of the Opposition, to provide support to the party’s complaints department.

Labour MP Margaret Hodge tweeted: “If this is true, it is both mad and deeply insulting.

“After a bogus hiring process a Corbyn staffer & ally has seemingly been gifted the job of Labour Head of Complaints.”

She added: “Meddling in complaints by the Leader’s office has already been exposed.

“This decision only reaffirms why I have absolutely no trust in the existing complaints process. We must have an independent system now.”

Murray is also facing legal action from Countdown presenter Rachel Riley, who instructed a high-profile lawyer after Murray appeared to smear Riley when she tweeted, “Rachel Riley tweets that Corbyn deserves to be violently attacked because he is a Nazi.”

“This woman is as dangerous as she is stupid. Nobody should engage with her. Ever.”

Not only was it untrue, but it prompted people to call for Rachel Riley to be arrested.

Ms Riley called Murray’s tweet about her an “appalling distortion of the truth.”

She added: “My tweet was pointing out the hypocrisy of those on the left, who rightly identify right-wing thugs as just that, whereas the mirror on the left are excused as ‘activists’.”