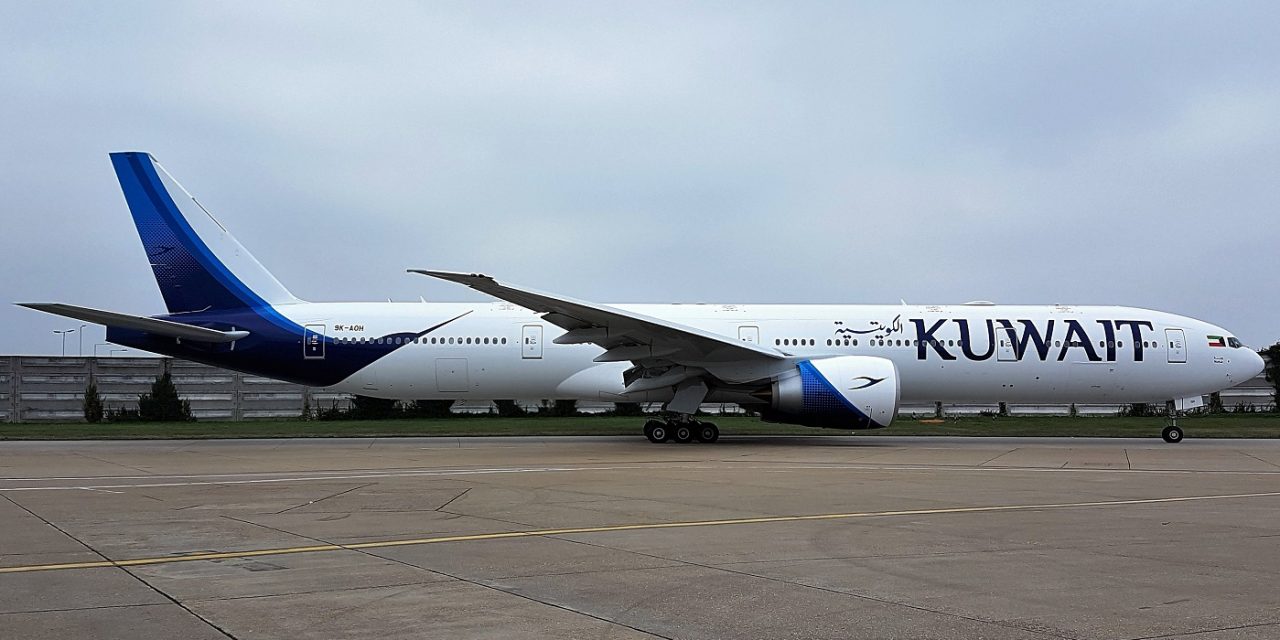 Kuwait Airways is under intense legal and political pressure in Germany for discriminating against Israelis.

The gulf kingdom airline, already the subject of legal proceedings in the Frankfurt District Court after it banned an Israeli passenger from boarding a flight to Thailand last summer, now faces pressure from German Federal Minister of Transport, Alexander Dobrindt. He has ordered a state investigation into whether the airline’s policy of refusing service to Israeli nationals violates air traffic laws.

Volker Beck, a former Bundestag member from the Green Party, made clear what he sees as the choice facing Kuwait Airways. He demanded: “Stop the discrimination or stop doing business in Germany.”

Pressure is mounting on the gulf state’s national airline to stop targeting would-be passengers purely on the basis of Israeli nationality. Cases have already been brought against Kuwait Airways in the United States and Switzerland, leading to the cancellation of the airline’s JFK-London Heathrow flight path.

In October, Israeli-Arab social media star Nas Daily, produced a facebook video after he was banned from boarding a Kuwait Airways flight from New York to India because of his Israeli passport. The video has received over 700,000 views.

Brooke Goldstein of the Lawfare Project, which is assisting the Israelis banned from travelling with their legal case said, “We commend the German Federal Ministry of Transport for launching an investigation into Kuwait Airway’s discriminatory practices. Our team will continue to pursue legal action until the German Government makes clear that Kuwait Airways must either comply with the law or cease doing business in their country.”

Nathan Gelbart, the Lawfare Project’s German Counsel said, “This case makes clear that there should be no room for discrimination in Germany. Our country’s laws and common values should call German policymakers to act immediately in ending Kuwait Airways systematic violations of civil rights in our country.”