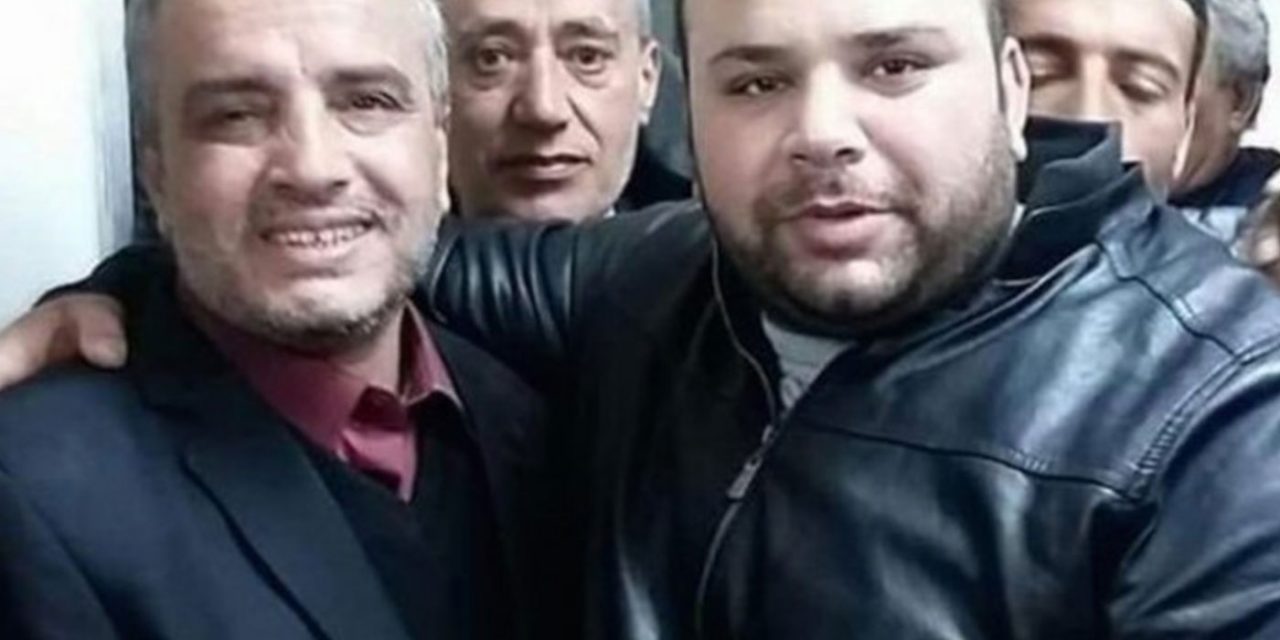 Jordan has released Ahmed Daqamseh, an Islamic terrorist who killed seven Israeli schoolgirls. He was given a heroes welcome on his early release and his words and treatment by Jordan shows the dangerous mindset that Israel faces.

“The Israelis are the human waste of people, that the rest of the world has vomited up at our feet,” Ahmed Daqamseh told al-Jazeera TV. “We must eliminate them by fire or by burial. If this is not done by our hands, the task will fall on the future generations to do.”

Daqamseh, who later returned to his home village of Ibdir and was met with a hero’s welcome, urged fellow Jordanians not to be duped by any promises of peace that would allow the Jewish state to exist.

Daqamseh murdered seven Israeli schoolgirls and wounded five more, including a teacher, in a 1997 when he opened fire on the group while they were on a school trip to the “Island of Peace” near the Jordan-Israel border. The attack happened three years after Jordan signed a peace treaty with Israel.

Rather than be given the death penalty, Daqamseh was deemed “mentally ill” and given life in prison, which in Jordan is typically 25 years.

However, despite the then-ruler King Hussein condemning the attack and paying a condolence visit to the families of the schoolgirls, many in Jordan consider Daqamseh a hero.

In 2011, Jordan’s newly appointed Justice Minister and Daqamseh’s lawyer Hussein Mujalli, said the terrorist was a “hero” who did not deserve prison.

Also shockingly, in 2013, more than 110 out of 150 Jordanian politicians signed a petition calling for the Daqamseh’s release.

Daqamseh has always denied committing any crime and said that he should be freed from prison since he had simply fulfilled his national and religious duty by killing the children.