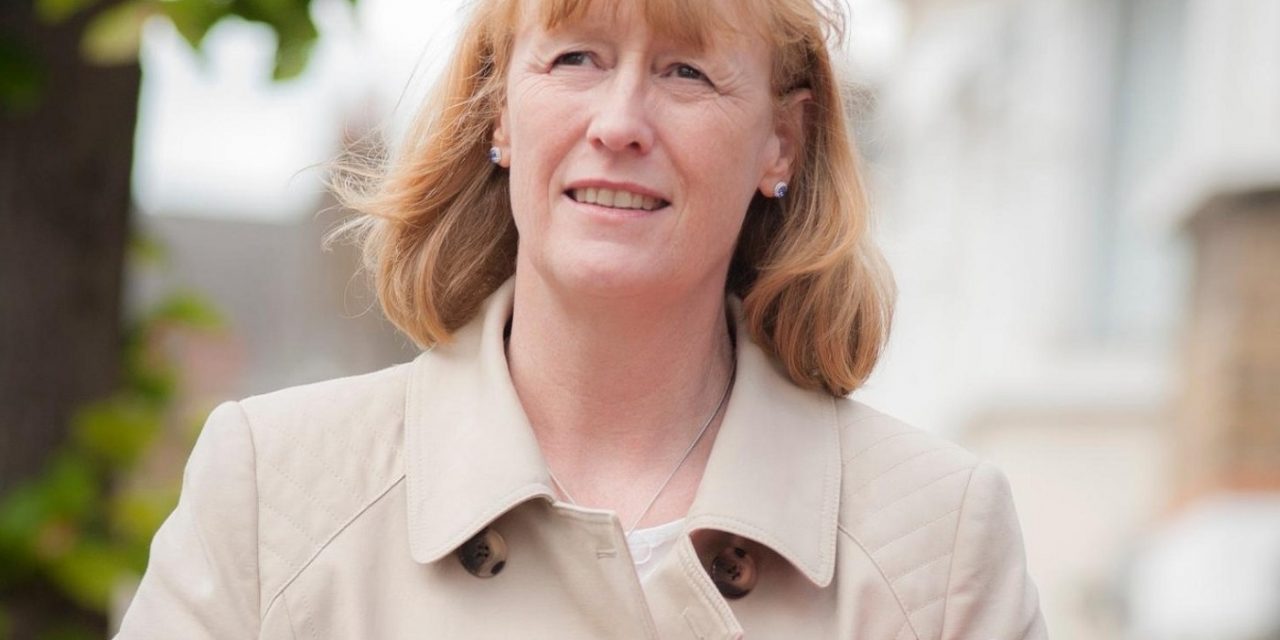 A senior Labour MP has spoken out against the visit of an Islamic extremist sheikh who previously called for the destruction of Britain.

Joan Ryan MP, Labour Friends of Israel chair, told the Daily Express she was horrified Sabri was attempting to visit parliament “given his reported views on the holocaust, terrorism and the Jewish people.”

She added: “If these reports are true, he should not be allowed into the UK, let alone into Parliament.

“Giving a platform to those who spout hatred and violence is not the way to achieve justice and peace in the Middle East.”

The Express was reporting on news, which CUFI broke on Thursday, revealing that the former Grand Mufti of Jerusalem, a terrorist-supporting, Holocaust-denying anti-Semite who has called for the destruction of Britain will meet MPs in the UK Parliament this September.

CUFI launched a petition calling upon Amber Rudd to ban the extremist sheikh from entering the country and not be allowed to attend Parliament. It has so far gathered more than 16,000 signatures and growing.