Jewish war veteran, 98, dies after being beaten by thieves in his home 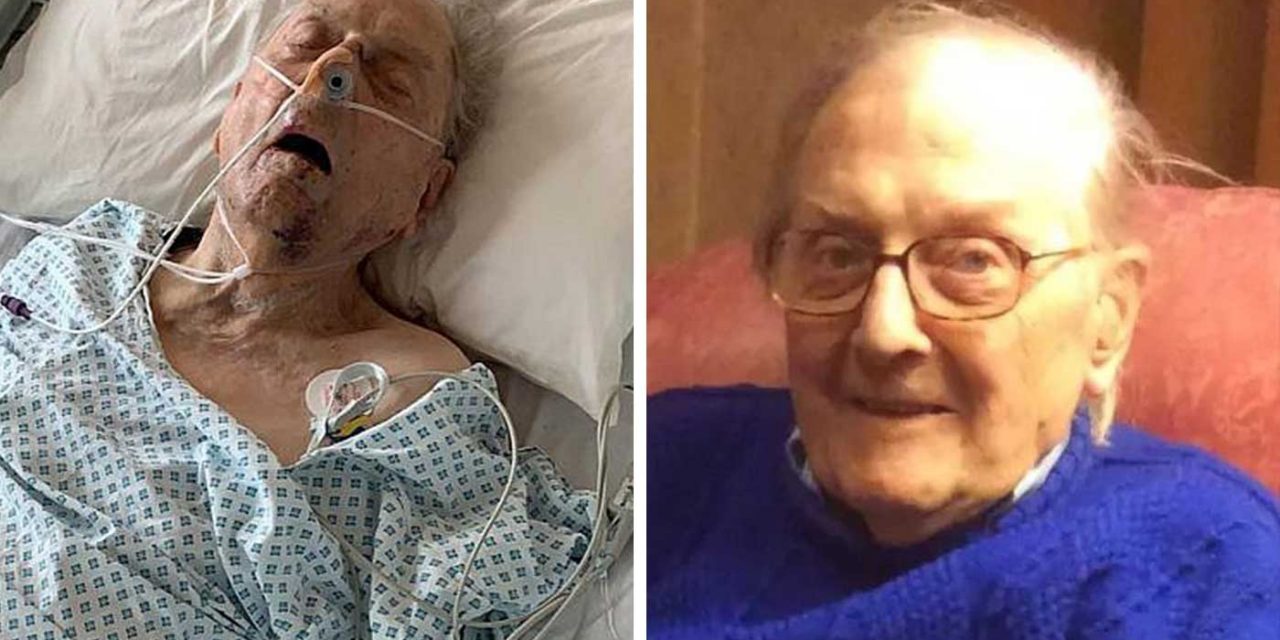 A Jewish man, 98, who was a World War II veteran, has died following a violent robbery in his home.

Peter Gouldstone was tied up and beaten in his home on 6 November and was discovered by his son in a semi-conscious state. He had suffered severe injuries including two brain bleeds and extensive bruising on his body. He died in the early hours of Friday, almost a month later.

No one has been arrested in relation to the incident and it is unclear if the motives were anti-Semitic. During the incident, personal possessions were stolen from the pensioner’s home, along with a 26-inch Panasonic TV.

Detective Inspector Paul Ridley said: “We are all shocked and saddened by the news of Peter’s death. It is the worst news for his family and for all those who cared for and knew him.”

He said: “I urge anyone who has information, no matter how small a detail, to search their conscience and contact police without delay.

“I particularly want to hear from people that may have been offered the Panasonic television that was stolen, or who saw either people or vehicles in the vicinity of Evesham Road, Enfield, N11 that may have appeared out of place.”

Former Conservative Party treasurer Lord Ashcroft, the founder of Crimestoppers, last month personally put up a reward of £10,000 – matched by The Sun – for information leading to the arrest and conviction of those responsible.

On Saturday he tweeted that the veteran had died having never left the hospital, and noted: “The reward is still open.”