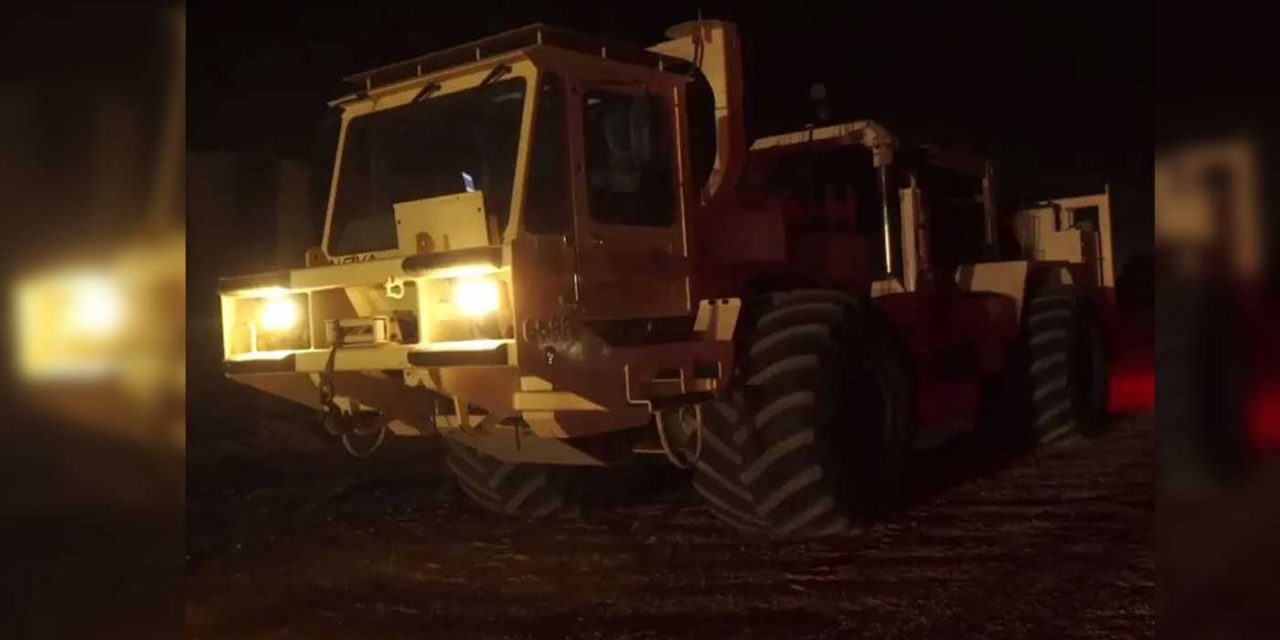 The Israel Defense Forces (IDF) have launched Operation Northern Shield in a bid to bolster their northern border with Lebanon and Syria and counter actions by Hezbollah to build terror tunnels into Israeli territory.

Israel is employing the high tech equipment it has developed on the border with Gaza to counter the terror activities of Hamas and is now implementing the same equipment in the north.

IDF spokesperson Lt. Col. Jonathan Conricus announced earlier the launch of Operation Northern Shield, saying “a number of tunnels” have penetrated Israeli territory and forces were working on the Israeli side of the frontier to destroy them.

The army said the operation was taking place in Israeli territory, though spokesman Ronen Manelis, asked by Army Radio whether forces planned on crossing the border fence with Lebanon, said the campaign would expand in the coming days.

There was no immediate response to the tunnel operation by Lebanon or Hezbollah, and calm appeared to be maintained on both sides of the border.

EXPOSED: A Hezbollah attack tunnel dug from southern Kafr Kela in #Lebanon into Israeli territory with the intention of harming Israeli civilians. We found and neutralized it. #NorthernShield pic.twitter.com/OjRXUcs6Pc

The news comes as Prime Minister Benjamin Netanyahu travels to Brussels for a meeting with US Secretary of State Mike Pompeo to discuss the security challenges Israel faces from both Iran and Hezbollah.

Iran, the financer of Hezbollah, this week launched a new warship and tested a ballistic missile with the capability of reaching Europe, which means it can easily reach Israel.

Last Thursday a mysterious airstrike took out weapons stores near Damascus in Syria. The strike is thought to be a defensive move by Israel to slow down preparations by Iran to bolster its troops in Syria. US air strikes also took place in Syria over the weekend, targeting ISIS targets.