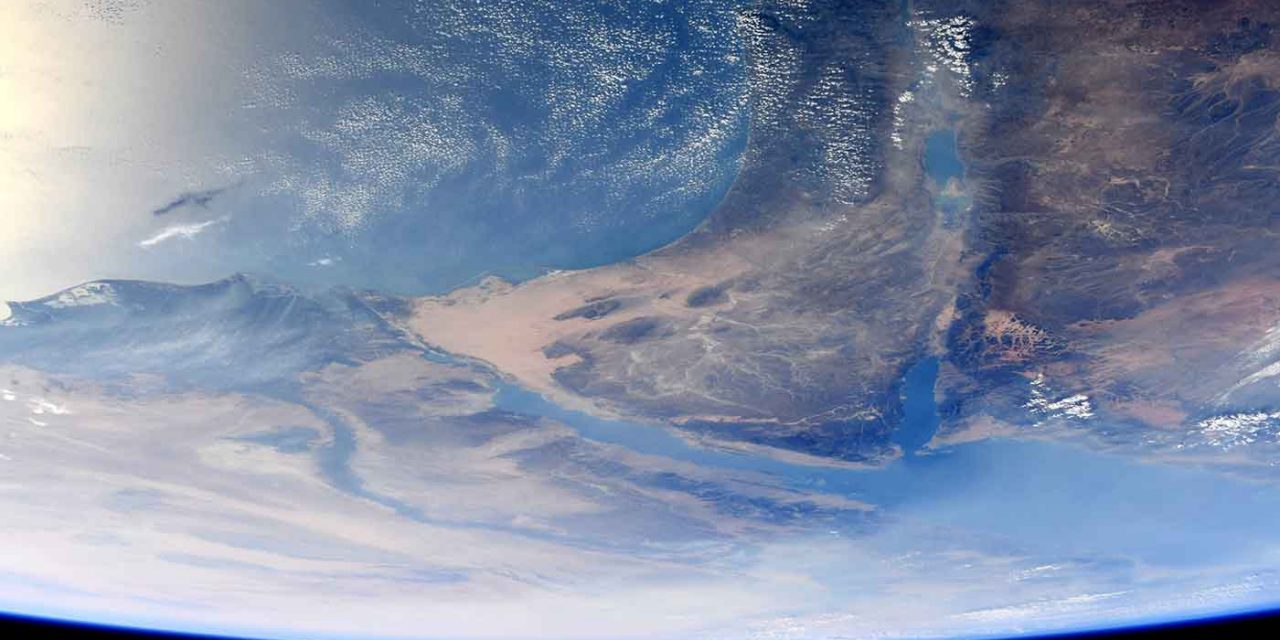 Jewish astronaut Jessica Meir, who made history last month as one half of the first all-female spacewalking team, on Friday posted pictures of Israel snapped from space with a caption saying the country was part of her father’s journey.

“My father’s globe spanning journey as a surgeon from the Middle East, to Europe, and eventually to the U.S. was an inspiration to many in my immediate and extended family. #TheJourney,” Meir wrote.

Meir’s late father was born in 1925 in Baghdad, and in 1931 the whole family left Iraq as a result of anti-Semitism and settled in pre-state Israel.

He was in medical school at the American University of Beirut when the 1948 War of Independence broke out and returned to Israel, where he drove an ambulance during the war. He then went to Geneva to finish medical school before taking a job in Sweden, where he met Meir’s mother, a nurse who was raised in a Christian Swedish family.

Her parents then moved to the US.

My father's globe spanning journey as a surgeon from the Middle East, to Europe, and eventually to the U.S. was an inspiration to many in my immediate and extended family. #TheJourney pic.twitter.com/wBN1Iz7O5O

President Reuven Rivlin, in a tweet Sunday morning, responded to Meir’s post: “Dear Jessica, that you for taking us with you on your space voyage. We are proud of you and send warm regards from Israel.”

Meir and Christina Koch last month made history when they replaced a broken part of the International Space Station’s power grid.