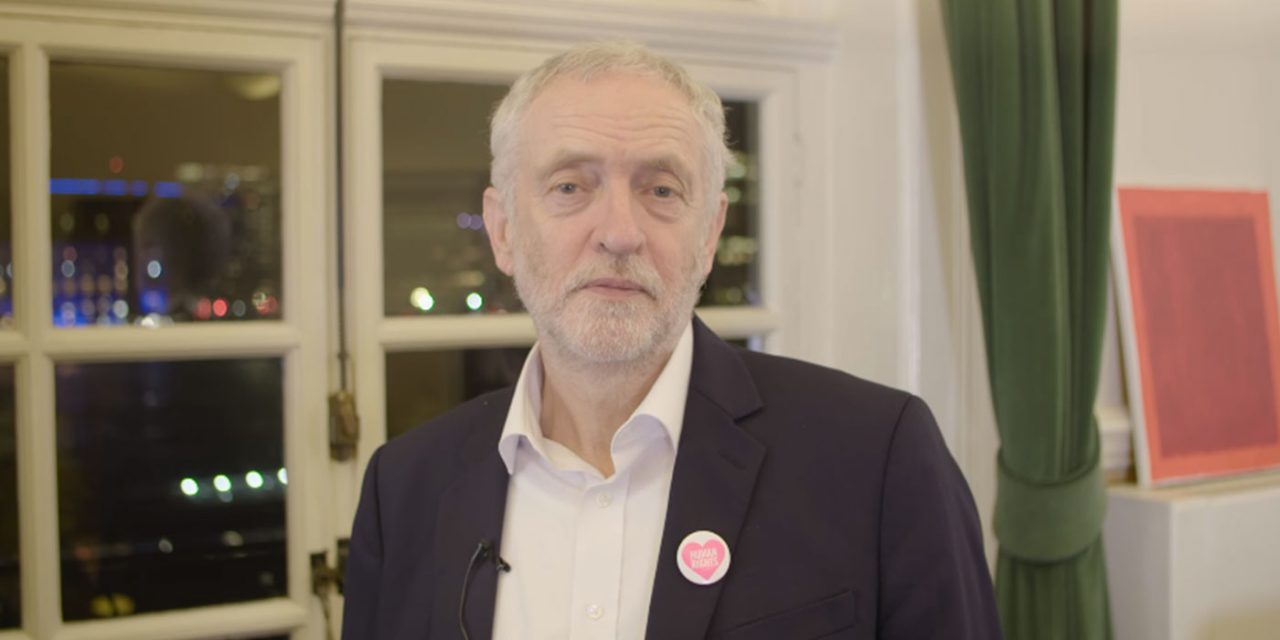 A number of Labour Party members have been suspended and investigations begun after an exhaustive investigation into a Facebook group comprised of Holocaust deniers, white supremacists and anti-Semites, Jewish News has learned.

A 280-page report, titled ‘Anti-Semitism inside Palestine Live’ and published by activist and blogger David Collier, claims to unearth a sordid 3,000-strong social media network of anti-Semitism on the left that includes prominent public commentators and politicians including Labour Party leader Jeremy Corbyn.

According to Collier, Corbyn was a member of the ‘Palestine Live’ group at the time he was elected leader in 2015, which hosted people such as Max Blumenthal, a controversial speaker accused of anti-Semitism.

Collier, who infiltrates pro-Palestinian events “undercover,” writes: “it seems as if [Jeremy Corbyn] was part of a rabidly anti-Semitic Facebook Group, along with Paul Eisen, Gilad Atzmon, numerous other Holocaust Deniers, hard-core anti-Semites, white supremacists, and all the other wretched political ideologies that gather together to pretend it is about the Palestinians, and not the Jews.”

He adds: “The sheer horror of what you see is intense. Corbyn was [a member of the Facebook group] in late 2014, he may have joined a year earlier, and every indication is, that he stayed in the group until shortly after he became leader of the Labour Party. Jenny Tonge is still a member, David Ward too. It just shows how blind everyone is to anti-Jewish racism.”

Collier, who has previously posted reports showcasing anti-Semitism in the Palestine Solidarity Campaign, refers most of his “evidence” by showing the Corbyn had been ‘tagged’ in posts from members, and by showing how members had met a member of his social media team.

“There is no suggestion Jeremy Corbyn shares the views of many inside the group,” writes Collier. “What this provides is evidence he knows he is a member.”

A spokesperson for Jeremy Corbyn told Jewish News: “Jeremy condemns anti-Semitism in all its forms in the strongest possible terms. He does not want the support of anti-Semites, who have no place whatsoever in the Labour movement. This Facebook group is being investigated and if Labour members are found to have posted anti-Semitic material, disciplinary action will be taken.”

Euan Philipps, spokesperson for Labour Against Antisemitism said: ‘We welcome this report by David Collier. Antisemitism in the Labour Party has been an increasingly apparent problem, but this investigation reveals just how deep and entrenched it is within our movement. There needs to be a full, independent and open investigation into Palestine Live, Mr Corbyn’s activities as a member of that group and the pressing issue of institutionalised antisemitism in the Labour Party.

Chris Williamson MP told Jewish News: “I get well over a hundred notifications from social media every single day. I was not aware that I was added to this group nor have I participated in it. Upon being informed that I was a member I have left the group. Facebook should change its settings to enable users to accept or decline membership of groups.”

Clive Lewis MP and Baroness Tonge, who were also named in the report as being in the group, have been approached for comment.