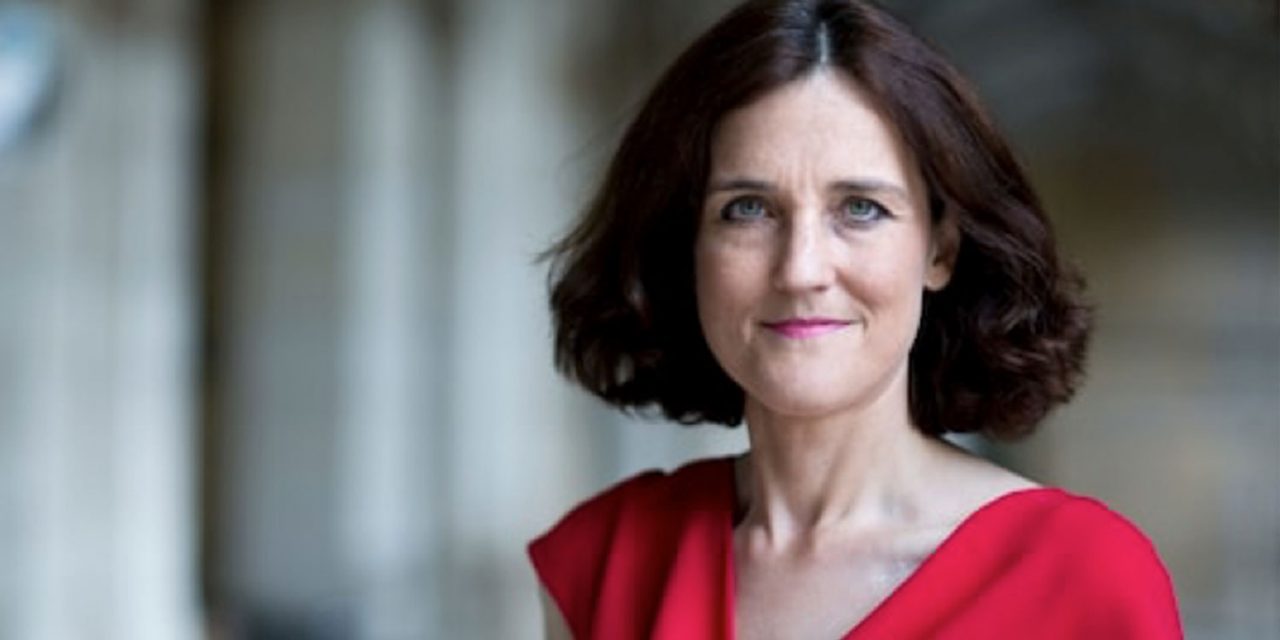 Conservative MP, Theresa Villiers, has proposed a new bill to extend the time Holocaust Survivors have to retrieve stolen works of art that were looted by the Nazis.

“Surely it would be heartless and wrong to deprive those last survivors of their right to recover treasured works of art”, said Theresa Villiers with respect to the art looted from Holocaust victims by the Nazis.

Conservative Theresa Villiers said legislation giving a number of museums and galleries the power to return works of art stolen during the Second World War back to their rightful owners will cease to have effect from November next year.

“After that date, the institutions named in the legislation will no longer be able to return works of art to Holocaust survivors or to the families of those who perished in the genocide,” Ms Villiers told the Commons.

Therefore, she proposed her “Holocaust Return of Cultural Objects Amendment Bill”, warning that potential claimants may still be unaware of the location of artworks owned by their relatives who died in the Holocaust, and said the moral case for the law is as strong now as when the Act was introduced in 2009.

An important aspect is that, according to Ms Villiers, the museum community was “fully supportive” of the proposals and she also had the backing of the Government.

“Throughout the 1930s and 40s, property of all kinds was systematically stolen from millions of people as part of Hitler’s horrific genocidal campaign against Europe’s Jewish community – that included many precious works of art,” she said.

“It is estimated that up to 20% of Europe’s cultural treasures were lost during World War Two.

“Around 100,000 cultural objects pillaged during the Nazi era remain still hidden to this day.”

Ms Villiers’s amendment has government backing and cross-party support and her Holocaust Return of Cultural Objects Amendment Bill is expected to pass through Parliament unchallenged. It will next be heard in April.