Israel’s new ambassador to the UK arrives in Britain 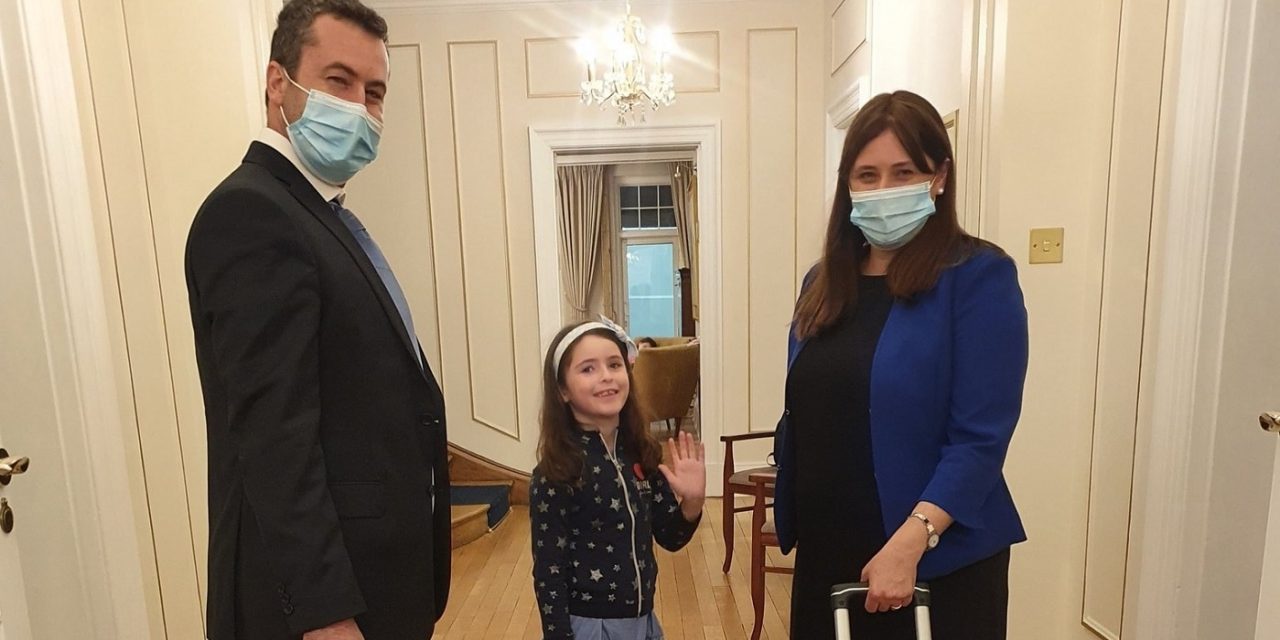 The next Israeli Ambassador to the UK, Tzipi Hotovely, has arrived in Britain this week with her family.

“Delighted and excited to be here. Proud to represent my country,” Hotovely said in a tweet on Thursday.

A very warm welcome to the new Israeli Ambassador Designate, Tzipi Hotovely, and her family who have arrived in the UK. 🇬🇧🇮🇱❤️

Posted by Christians United for Israel – UK on Thursday, 1 October 2020

Hotovely’s appointment was approved by the Israeli government in August but now has to go through a standard bureaucratic process of ratification at the British end.

Hotovely, who served as deputy foreign minister between 2015 and 2020, supports Israel’s settlement movement and Israel’s annexation of the West Bank. The ambassador designate replaces Mark Regev, Netanyahu’s former spokesperson to the international media who finished his five-year term in July.

The Times of Israel reported in June that according to the coalition agreement between Likud and Defense Minister Benny Gantz’s Blue and White party, Hotovely will remain ambassador in London for the entire time of the unity government’s existence “and cannot be replaced after the rotation agreement was implemented,” which is set to happen after 18 months.